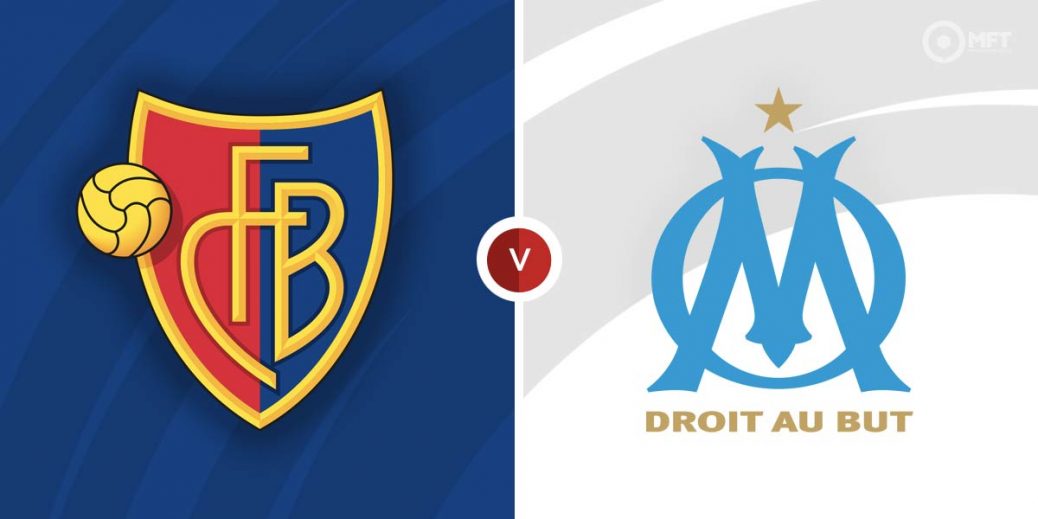 A spot in the Europa Conference League quarter-finals is the prize as Marseille travel to Basel for their round of 16 second leg clash. The French side hold a slim advantage and despite missing playmaker Dimitri Payet, should have enough to avoid defeat in Switzerland.

Sebastiano Esposito's late goal gave Basel a lifeline in the first leg as they look to overturn a 2-1 deficit on Thursday. They are second in the Swiss Super League but their form has been slightly erratic lately with just three wins from their last eight matches across all competitions.

One of those wins came in their previous Super League fixture where they claimed a 2-1 victory over Servette last Sunday. Liam Chipperfield opened the scoring while Adam Szalai added the second two minutes from time.

That result will give Basel some confidence ahead of Thursday’s clash as it means they are now unbeaten in their last 10 home matches. However, a 2-2 draw with St Gallen and a 3-3 scoreline with Sion points to a vulnerability at home that could be exploited by Marseille.

A goal in each half from Arkadiusz Milik helped Marseille secure a first leg advantage, although they would have been disappointed with the late goal conceded. They have generally been in good form lately with just one defeat in their last five matches across all competitions.

Marseille warmed up for the trip to Basel with a 4-1 victory at Brest in a Ligue 1 fixture last Sunday. Milik was once again on target while Cengiz Under, Amine Harit and Gerson were also among the goals.

The win at Brest points to a fine record on the road as Marseille have suffered just two defeats in their last 10 away matches across all competitions. However, their task in Basel could be made difficult with playmaker Dimitri Payet suspended for Thursday’s clash.

Last week’s clash was the first ever meeting between Basel and Marseille.

Fedor Chalov has scored three goals in in last five matches across all competitions and could be worth keeping an eye on for Basel. The Russian striker is priced at odds of 21/10 by bet365 to get on the score sheet.

Although Payet’s absence will be felt by Marseille, they still have enough attacking quality to trouble Basel. Arkadiusz Milik has three goals in his last two matches and is priced at 21/20 by bet365 to get on the score sheet.

Basel and Marseille both possess good quality in attack and can be backed to score at 7/11 with SBK. The first leg had more goals after the break so the second half could be tipped as the highest scoring half at evens with Paddy Power.

Basel have been level at the break in two of their last three home matches and could be set for a half time draw on Thursday at 13/10 with bet365.

This UEFA Europa League Conference match between FC Basel and Marseille will be played on Mar 17, 2022 and kick off at 17:45. Check below for our tipsters best FC Basel vs Marseille prediction. You may also visit our dedicated betting previews section for the most up to date previews.