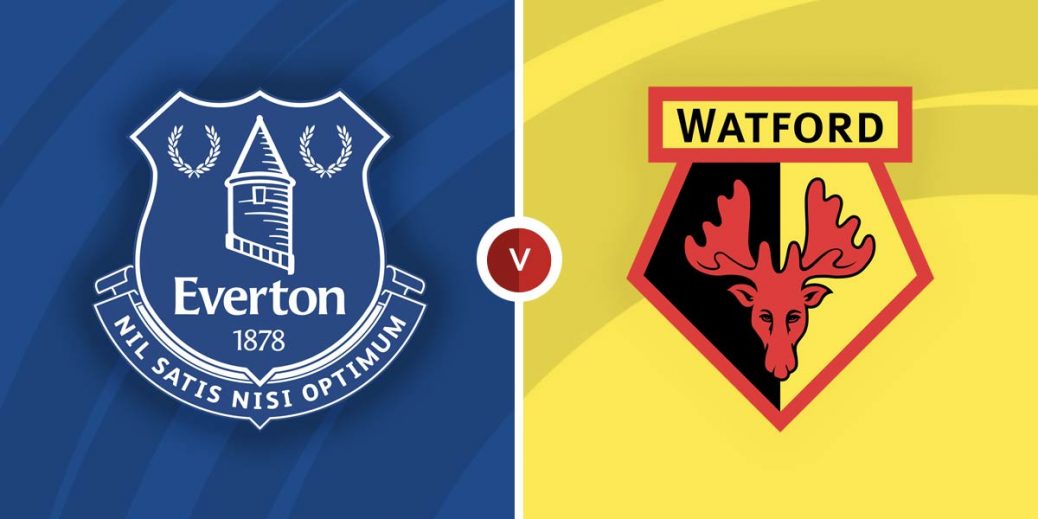 CLAUDIO RANIERI endured a baptism of fire as Watford boss against merciless Liverpool and now has to pick his players up for a clash with the blue side of Merseyside as they visit Everton.

Any buzz the Hornets had from the arrival of Leicester's miracle man disappeared last weekend as they crashed to a 5-0 home defeat against the Reds on a profitable day for Slips Tips.

Liverpool are battering plenty of defences at the moment but it was the lifeless manner of Watford's dismal display that would have alarmed the fans inside Vicarage Road.

Having led the club back to the top flight, Xisco Munoz was entitled to feel aggrieved about being axed so early in the new campaign, especially with Watford sitting in 14th place.

But the hire-and-fire policy of the Italian owners is well established and they will now be hoping compatriot Ranieri can spark a revival at Goodison.

Everton also have a new gaffer in the shape of Rafa Benitez and early-season results silenced some of the dissent about a move for a man who once bossed rivals Liverpool.

But Benitez's injury-hit squad has now hit a bump in the road, with just one win in their last four league games, and the Toffees looked devoid of ideas in a 1-0 home loss to West Ham last Sunday.

So this will be a seen a must-win clash as Everton bid to regain some momentum and climb back up the Premier League table.

Despite their recent blip, Everton are still heavy favourites for this one at a best 7/10 with SpreadEx while Watford are as big as 5/1 at SportNation and the stalemate pays 3/1 at Betfred.

Everton bossed this fixture last season, winning both league meetings and also triumphing 2-0 at Goodison in the League Cup (below). But it was more even before that, with the 10 previous clashes producing three Watford wins, four victories for the Toffees and three draws.

Dominic Calvert-Lewin and Richarlison have been a huge miss for Everton in recent games and Benitez (below) will be desperate to have them back as soon as possible.

Both are set to miss out again here so it's best backing Demarai Gray for a Toffees goal at 3/1 with Paddy Power. The former Leicester winger has probably been Everton's most dangerous player all season and is also a tempting 15/4 with McBookie for an assist.

Watford look a bit over-reliant on Ismaila Sarr at the moment and his pace could cause the Toffees some problems. Sarr is 4/1 with SBK for a goal and that looks a decent price.

Liverpool ripped Watford's defence to shreds last weekend and the defeat could have been far heavier. Everton don't possess the same kind of firepower but have still scored two or more in three of their four home games this season.

That makes over 1.5 Toffees goals a decent option, although the odds aren't great at 4/5 with most firms. Over 2.5 match goals is a bit better at 42/41 with SBK.

Everton's last four games have all seen 10 corners or more, with 16 against West Ham last weekend. That makes over 10.5 corners here a decent option at 10/11 with Paddy Power.

Seven of the last nine meetings have seen a one-goal winning margin so that bet could be worth a punt again at 7/5 with McBookie.

This English Premier League match between Everton and Watford will be played on Oct 23, 2021 and kick off at 15:00. Check below for our tipsters best Everton vs Watford prediction. You may also visit our dedicated betting previews section for the most up to date previews.