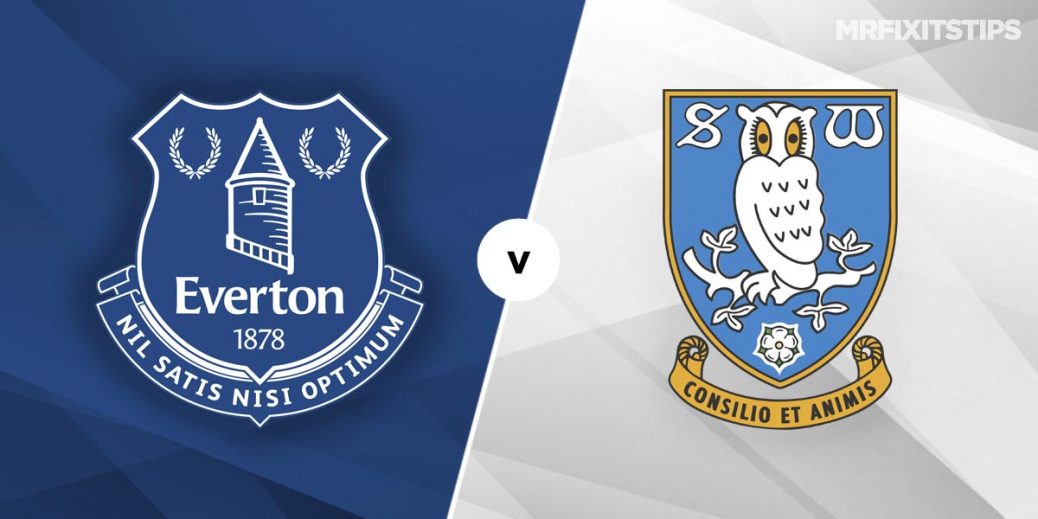 SHEFFIELD WEDNESDAY have won every game since sacking Tony Pulis but it would be a shock if that perfect record was still intact after this FA Cup clash with Everton.

Caretaker Neil Thompson has led the Owls to wins over Middlesbrough, Derby and Exeter although the Owls have been in cold storage since the last round of the Cup with their last few Championship fixtures being postponed.

Taking on Carlo Ancelotti's star-studded side is a tough game to come back to but Wednesday will take heart from the performance of fellow Championship strugglers Rotherham at Goodison just a few weeks ago.

They took Everton to extra-time (below) before a goal from Abdoulaye Doucoure took the Premier League giants into the fourth round.

Ancelotti's men followed that up with a 2-1 win at Wolves, in a game where two of my tips came up, but they have also sat on the sidelines for the past two weeks due to postponements.

Everton are massive favourites at a best 7/19 with SBK to win in 90 minutes and 1/6 at Skybet to qualify. Sheffield Wednesday are 5/1 at Paddy Power to go through and 19/2 with SBK to get the job done without extra time. The draw at 90 minutes pays 43/10 with SportingIndex.

Everton have a midweek game with Leicester looming so Ancelotti might leave a few players out, even though they've already had the last couple of weeks off. Brazilian winger Bernard could be handed a start and he's 3/1 with Bet365 for anytime scorer.

Scotland international Callum Paterson has scored in the last two games for Sheffield Wednesday and is 15/2 at Paddy Power for a Goodison goal.

Everton have conceded in five of their last six games so both teams to score has a chance at 21/20 with Boylesports. Doubling that with an Toffees win increases the odds to 21/10 at Bet365.

Set-pieces are often crucial in cup ties so I like the look of the 21/20 on offer at William Hill for a header to be scored while the same firm price at least one card in each half at 6/5.

Owls full-back Moses Odubajo has collected six yellows so far this season so is good value for a card here at 4/1 with William Hill.

This FA Cup match between Everton and Sheffield Wednesday will be played on Jan 24, 2021 and kick off at 20:00. Check below for our tipsters best Everton vs Sheffield Wednesday prediction. You may also visit our dedicated betting previews section for the most up to date previews.