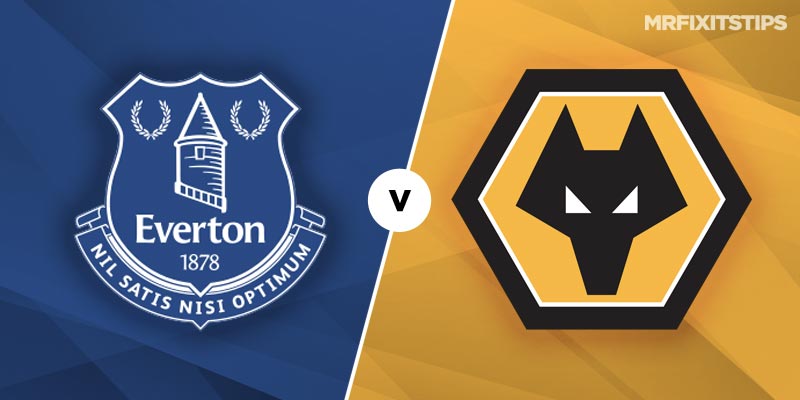 WOLVES suffered a Europa League hangover in their last Premier League outing when they needed a stoppage-time penalty to salvage a 1-1 draw at home to Burnley.

And there's every chance they could slip up again on this trip to Goodison, even though Nuno Espirito Santo's men eased to a 3-1 victory on Merseyside last term.

Fighting on two fronts is physically and mentally draining so Santo's players will have to dig deep after their exertions against Torino on Thursday night.

Everton have been inconsistent in the Premier League so far, with a win, draw and defeat from their three games, but I fancy them to edge this one and they're 5/4 with Betfair and a slightly longer 6/5 with Bet365.

The Toffees were also in action in midweek but didn't face anywhere near the same standard of opposition, defeating Lincoln in the Carabao Cup.

Marco Silva picked a pretty strong side for that clash but was still made to sweat, with Lincoln taking an early lead then levelling at 2-2 before two late goals sealed a 4-2 victory for the Toffees.

The Goodison board have backed Silva heavily in the transfer market over the last two years but the Portuguese still seems unsure what his strongest starting XI is.

I watched Everton in their 2-0 defeat at Aston Villa and they looked far more dangerous up front when summer signings Moises Kean and Alex Iwobi came off the bench.

Silva's faith in young striker Dominic Calvert-Lewin is laudable but he scored just eight goals for Everton last season and has yet to get off the mark this term.

If the Toffees want to become serious challengers to the big six in England they need someone up front who is capable of scoring 20 a season and it remains to be seen if Italian kid Kean can deliver that kind of end product.

The summer signing from Juventus started at Lincoln but failed to net and came off with the score at 2-2 so I'm not sure if Silva will start him against Wolves.

Kean is 2/1 with William Hill for anytime scorer but I'm more inclined to back Iwobi with the same firm at 9/2. The former Arsenal winger hit the post against Villa then scored against Lincoln so he's in decent form.

Diogo Jota has chipped in with a few goals for Wolves in Europe but has yet to get off the mark in domestic games this term. That suggests he's due one in the Premier League and the Portuguese is 3/1 with Bet365 for anytime scorer.

Everton have been pretty ill disciplined so far this season, with 10 yellows and one red in four games, but Wolves have been much cleaner, picking up just four bookings from three league games. So try backing the home side to earn the most booking points at 19/10 with William Hill. 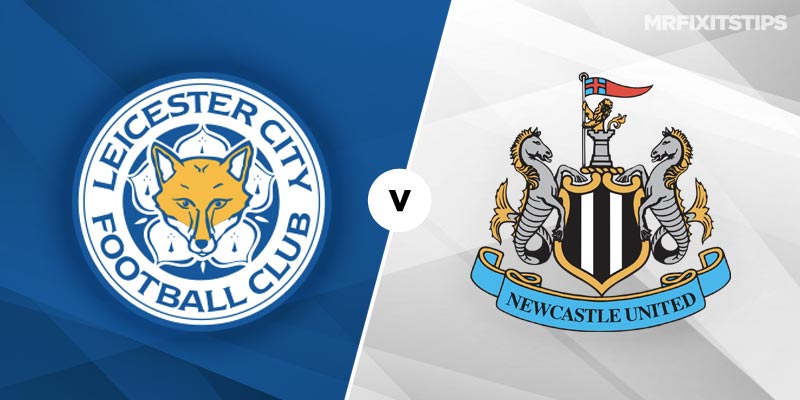