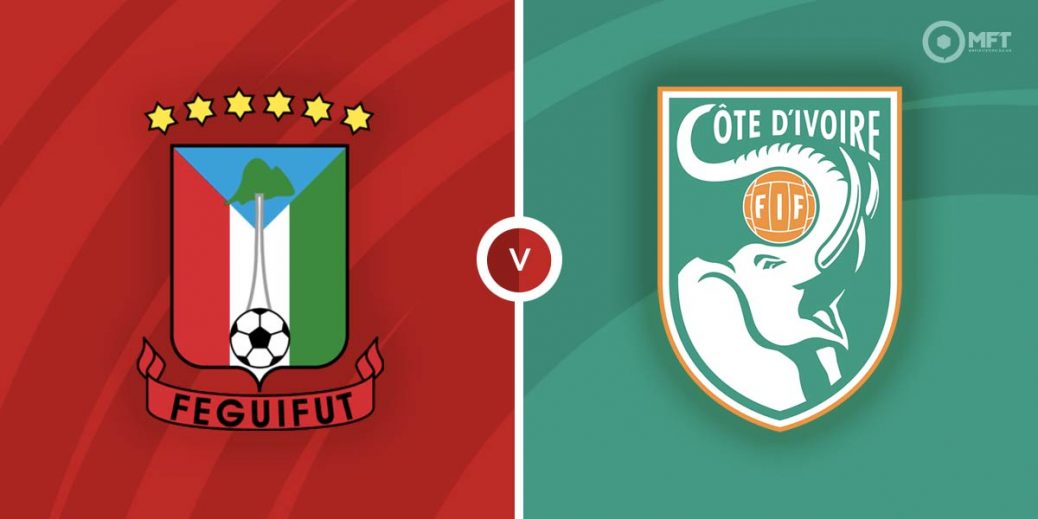 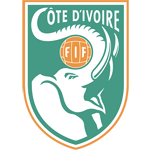 Ivory Coast begin their campaign at the Africa Cup of Nations with a Group E clash against Equatorial Guinea. The Ivorians have plenty of experience at this level and that should give them the upper hand against their coastal opponents.

Equatorial Guinea do not have a lot of experience at this level of football having made just two previous appearances at the Africa Cup of Nations. Their best performance was a place in the last four in the 2015 competition.

Since that semi-final run in 2015, Equatorial Guinea have been a team on the rise and qualified for the AFCON second in their group behind Tunisia. However, recent results have been mixed and they head into their opening fixture with just three wins from their last seven matches across all competitions.

Managed by Juan Micha, Equatorial Guinea have a heavily Spanish influenced squad and often adopt an open style of play. However, that style tends to leave them exposed at the back and they have kept just one clean sheet in their last three matches.

Ivory Coast are one of the biggest names in African football and are a constant fixture at the Africa Cup of Nations. They have won the title twice, the most recent of which came in 2015 with a team led by legendary midfielder Yaya Toure.

The Elephants are considered one of the most talented teams at this year’s competition, led by Ajax’s Sebastien Haller, who is expected to carry his impressive club form into the national team. Patrice Beaumelle’s men showed their quality in the qualifiers, finishing top of their group after suffering just one defeat in six matches.

Ivory Coast have also been in some good form ahead of Wednesday opening fixture with four wins from their last five matches across all competitions.

The bookies have installed Ivory Coast as favourites at 1/4 with MansionBet while a victory for Equatorial Guinea is valued at 18/1 by BoyleSports. A draw is set at odds of 5/1 by Quinnbet.

Ivory Coast are unbeaten in their two previous matches against Equatorial Guinea, claiming one win and a draw. Both teams met during the 2012 Africa Cup of Nations with the Ivorians claiming a 3-0 victory.

Ivory Coast have plenty of attacking quality in their squad but none bigger at the moment than Sebastien Haller, who has been in brilliant form for Ajax this season. The striker will be the one to watch on Wednesday and is priced at 13/10 by Skybet to get on the score sheet.

The Ivorians also have some quality at the other end of the pitch with Wily Boly and Eric Bailly expected to partner in Central defence. Both men can lead the team to a clean sheet at 2/5 with Skybet.

Ivory Coast are likely to claim a comfortable victory on Wednesday and could be backed in the -1 handicap market at 5/6 with Paddy Power. Given the quality in their attack, they could also be tipped to score in both halves at 5/4 with Unibet.

The Ivorians appear to be too strong for Equatorial Guinea and could be tipped to win both halves at 2/1 with William Hill.

This African Nations Cup match between Equatorial Guinea and Ivory Coast will be played on Jan 12, 2022 and kick off at 19:00. Check below for our tipsters best Equatorial Guinea vs Ivory Coast prediction. You may also visit our dedicated betting previews section for the most up to date previews.