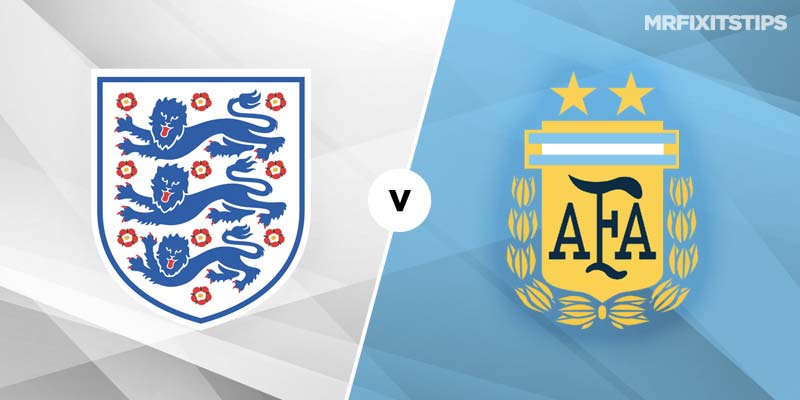 THERE'S always an edge to the game whenever England take on Argentina but, unlike the men's game, it's no clash of the superpowers when their women's sides meet.

While the English were one of the pre-tournament favourites for the World Cup, Argentina were 500-1 rank outsiders, having recently spent two years in the international exile after a lack of backing from their federation.

It's only a year since the Argentines returned from that long spell without any international fixtures and even a coach. Yet they confounded expectations by qualifying for France and went one step further by holding Japan to a 0-0 draw in their first Group D game and claiming their first ever point at the finals.

It was a backs-to-the-wall job against the Japanese, World Cup winners in 2011 then runners up in 2015, as Argentina enjoyed just 33 per cent possession. But they were disciplined and superbly drilled, frustrating Japan as they limited clear-cut chances.

The same blueprint will be used against Phil Neville's side, who may have to show plenty of patience if an early goal doesn't come. That lends appeal to the second half being the highest-scoring half, which is evens with Bet365.

England began their campaign with a 2-1 win over Scotland, a side they thumped 6-0 at the Euros, and it was a performance that confirmed they are still searching for top form.

Results in the build-up to the finals weren't convincing, with the English losing 1-0 to New Zealand and Canada and claiming narrow wins over Spain and Denmark.

They have kept a clean sheet just once in their last five games and that may make punters think about doubling an England win with both teams to score which is 12/5 with BetVictor. But Argentina offered very little attacking threat against the Japanese and didn't even touch the ball in the opposition box until 20 minutes into the second half.

That suggests an English win with a clean sheet is more likely but it's sadly a best 8/15 with Boylesports. To find any value on Neville's side, who are 1/12 favourites with most firms, you have to look at scorelines or winning margins. A 2-0 victory might be a decent shout at 5/1 with 888 Sport while a two-goal winning margin is 3/1 with the same firm.

It was Lyon's Nikita Parris who got England's campaign up and running with a penalty opener against the Scots and her goalscoring record at international level is hugely impressive. She boasts 13 goals from 34 caps and will fancy her chances of adding to that tally against Argentina.

Sadly, Parris is a best 19/20 with Bet Victor for anytime scorer but the same firm are offering 9/2  on Parris scoring two or more goals and that could be worth a punt. 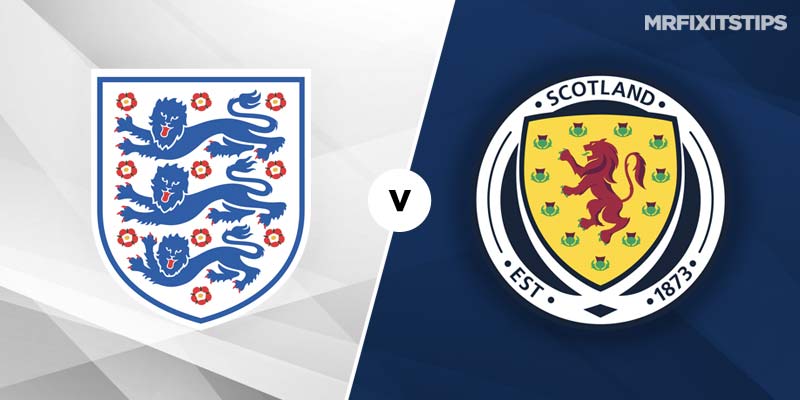