ENGLAND have found qualifying for major tournaments a breeze ever since The Wally With The Brolly was blown away by Croatia on a stormy night at Wembley 12 years ago.

Since that 3-2 defeat, which saw the Three Lions miss out on Euro 2008 and Steve McClaren head for the dole queue, England have been defeated just once in Euro and World Cup qualifying, a quite incredible record.

That sole loss was in Ukraine back in October 2009 and even that only came after keeper Rob Green was sent off early on. So England have been imperious in the qualifiers and it's a decade since they last tested defeat in one.

They've been helped by some easy groups and Scotland's failure to defend a 2-1 lead in the dying seconds (why didn't you pass to the left, Stuart Armstrong!!!) but the English are a machine in the qualifiers and it has been no different in the race for a place at Euro 2020.

Saturday's thumping 4-0 win over Bulgaria at Wembley made it three successive wins in Group A, with Gareth Southgate's side bagging 14 goals across those games and conceding just once.

England have all but secured a place at the finals already and their thrilling form is the reason they are 9/2 second favourites with most firms to win Euro 2020, behind only world champions France who are 7/2.

Southgate's side should make it four wins from four when Kosovo come calling but I find it amazing that Marathonbet are pricing the visitors at 42/1 for a win at St Mary's, given they are on a 15-game unbeaten run.

The Kosovans were only handed FIFA membership three years ago but have claimed some impressive results since then and head to Southampton just a point behind England in Group A.

Kosovo are unbeaten in their four qualifiers and defeated Bulgaria and the Czech Republic in their last two games, raising hopes of a second-placed finish that would book a dream spot at the finals.

A win at St Mary's is highly unlikely but a draw isn't beyond the realms of possibility and looks overpriced at 14/1 with Bet365. And England win with both teams to score also seems quite generous at 3/1 with Boylesports, given Kosovo have scored in all of their qualifiers and smashed three past Bulgaria in Sofia.

Southgate's side strolled it on Saturday but still let Bulgaria carve out a few chances, with Jordan Pickford forced into a couple of fine saves. Kosovo won't be as dangerous up front without Werder Bremen winger Milot Rashica and Reims forward Arber Zeneli who are both injured but they still carry a goal threat.

Most of their players are decent prices in the anytime scorer markets and I'm drawn to Fenerbahce striker Vedat Muriqi who has three goals from four games this season. He's 12/1 with Sportnation to score at any time and that's worth a speculative punt.

Both sides have been scoring pretty freely so I like the look of the 11/8 BetVictor offer on over 2.5 goals coupled with over 0.5 cards for both teams.

Southgate has revealed he will make some changes from Saturday's side, although Kane will continue to lead the line. I wouldn't be hugely surprised if Jadon Sancho got a start up and the Dortmund winger is 7/5 with Ladbrokes for anytime scorer.

England have been winning at half-time and full-time in their last four qualifiers but there's not much value on a repeat as it's a best 4/9 with Coral. Instead try backing the second period as the highest scoring half, given that has been the outcome in England's last three games at home. It's 57/50 with Marathonbet, which looks decent value.

This Euro 2020 match between England and Kosovo will be played on Sep 10, 2019 and kick off at 19:45. Check below for our tipsters best England vs Kosovo prediction.

🔗 Share this post on Social Media
England win and both teams to score
3/1
Boylesports
BET NOW
Over 2.5 goals and both teams over 0.5 cards
11/8
BetVictor
BET NOW
Second half highest scoring half
57/50
Marathonbet
BET NOW 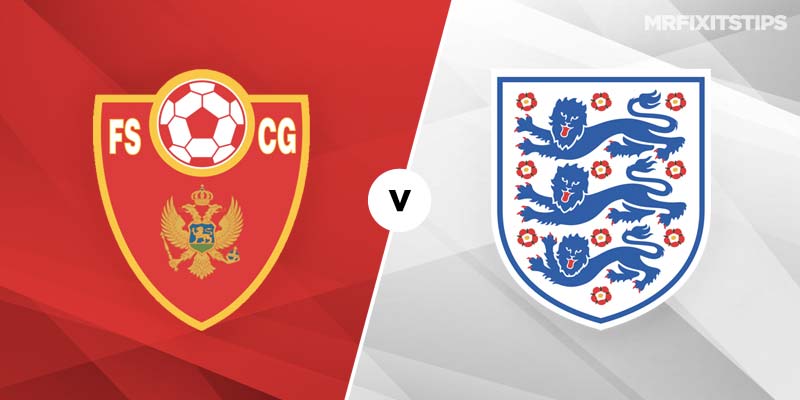 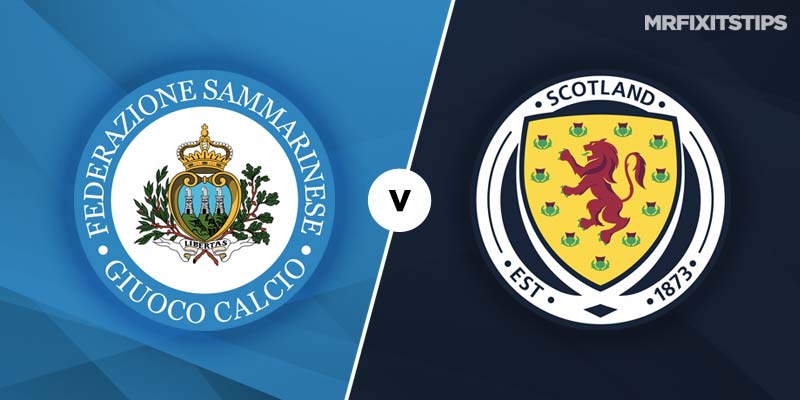