England U19 vs Serbia U19 Prediction and Betting Tips 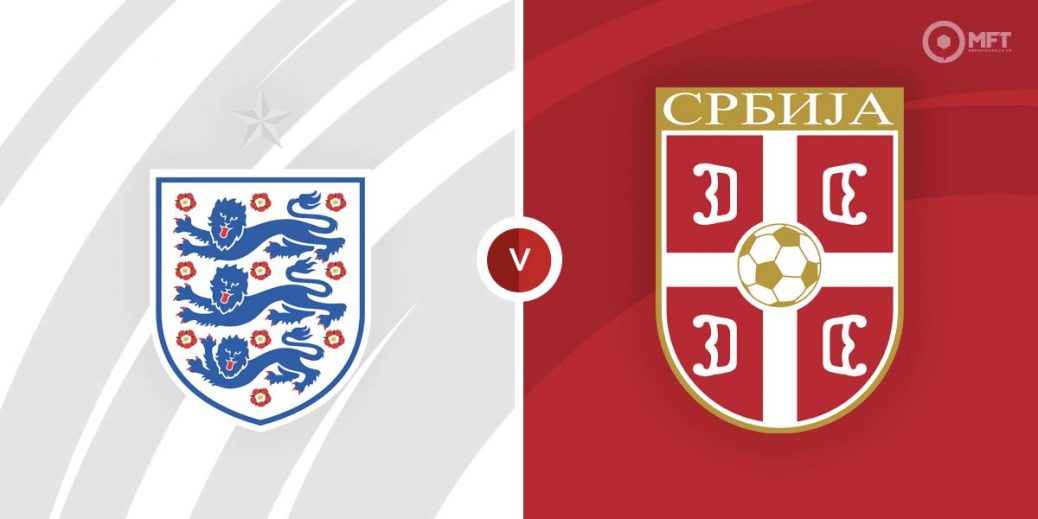 England continue their campaign at the UEFA U19 Championships with a clash against Serbia in their second Group B fixture. The Young Lions have been on a fine run that stretches to long before the tournament and will be confident of seeing off a tricky Serbian side.

England began their campaign in the tournament with a 2-0 victory over Austria. Although they were tested by the Austrians, goals in each half from Carney Chukwuemeka and Alfie Devine were enough to earn them the win.

The result means England are now in control of Group B and look well on course to progress to the last four of the Championship. Beyond this tournament, they have generally impressed under manager Ian Foster, winning their last five matches across all competitions.

England’s recent good form has been driven by as solid defence that has conceded just once in their last five matches across all competitions. However, despite keeping a clean sheet last time out, they rode their luck sometimes with the Austrians guilty of missing good chances.

Serbia are coming off a 2-2 draw with Israel in their own opening fixture in the competition. They took an early lead through Marko Lazetic but needed a late equaliser from Stefan Lekovic to salvage a point after the Israelis had turned the game around.

Like England, Serbia have been in good form lately and are unbeaten in their last five matches across all competitions. However, Aleksandar Jovic’s men are not as consistent, the draw with Israel was their second stalemate in the last three matches.

The bookies have England as overwhelming favourites with a win priced at 8/13 by Unibet. A victory for Serbia is priced at 4/1 by Paddy Power while Unibet is also offering odds of 3/1 for a draw.

England U19 won their only previous fixture against Serbia U19, claiming a 2-1 victory during the 2012 UEFA U19 Championship.

Alfie Devine looked lively for England in the opening fixture and capped off a fine performance by scoring the second. With the likes of Carney Chukwuemeka and Dane Scarlett also carrying a goal threat, the Young Lions can be tipped to produce over 1.5 goals at 4/7 with Unibet.

England’s backline was tested last time out and that will give Serbia some confidence. With Marko Lazetic leading the line and Nemanja Motika providing support, the Serbians could be tipped to produce over 0.5 goals at 21/50 with Unibet.

England and Serbia have quality in attack and both teams could be set to produce goals on Wednesday. The Serbians last two outings have produced over 3.5 goals which is priced at 29/20 by Coral while Paddy Power is offering 4/7 for over 2.5 goals.

England are expected to come out on top here and could be tipped to earn a win and over 2.5 goals at 23/20 with Coral. They also scored in both halves last time out and could be set for a repeat at 11/8 with Unibet.

This match between England U19 and Serbia U19 will be played on Jun 22, 2022 and kick off at 19:00. Check below for our tipsters best England U19 vs Serbia U19 prediction. You may also visit our dedicated betting previews section for the most up to date previews.