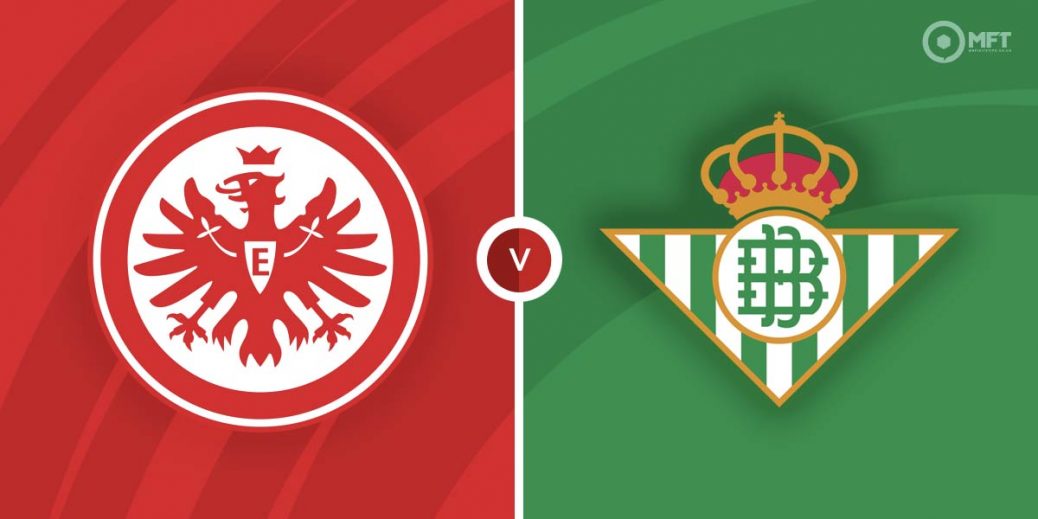 Eintracht Frankfurt welcome Real Betis for the second leg of their UEFA Europa League round of 16 tie. The Germans have impressed in recent matches and should complete the double over Betis, who have been poor lately.

Eintracht Frankfurt appear to have one foot in the quarter-finals of the Europa League after claiming a 2-1 win in Spain. Filip Kostic opened the scoring early in the contest while Daichi Kamada netted the winner after Real Betis had drawn level.

It has been a fine Europa League campaign for Eintracht Frankfurt as the win in Betis means they are unbeaten in the competition. Oliver Glasner’s men have claimed four wins from their seven matches.

Frankfurt appear to be returning to their best form after looking slightly off colour a few weeks back. They head into Thursday’s clash off the back of three straight wins across all competitions, including a 2-1 victory over Bochum in the Bundesliga last Sunday.

Real Betis have not been at their best in recent weeks and have slipped out of the top four in Spain and also face a difficult task in the Europa League in Germany on Thursday.

The Spaniards will travel to Frankfurt on a positive note though after claiming a 1-0 victory over Athletic Bilbao in La Liga last Sunday. However, that was their first win in six matches across all competitions having suffered three defeats in that run.

Real Betis often find things difficult on their travels in the Europa League with two defeats in their last three way matches in the competition. Manuel Pellegrini’s men have also struggled defensively on the road with 10 goals conceded in four away matches in Europe.

The bookies have Eintracht Frankfurt as favourites with SBK offering 24/19 for a home win. A victory for Real Betis is priced at 85/40 by BetVictor while a draw is set at odds of 37/13 by SBK.

Eintracht Frankfurt have won their two previous matches with Real Betis. They picked up a 3-0 friendly win in 2017 before the 2-1 victory in last week’s first leg.

Rafael Santos Borre often leads the line for Eintracht Frankfurt and is priced at 11/8 by bet365 to get on the score sheet. However, with the striker looking slightly off colour lately, midfielder Daichi Kamada has found the net in his last two matches and could be worth considering in the same market at 10/3 with bet365.

Real Betis have multiple attacking options but Borja Iglesias has looked the most lively lately and could be worth keeping an eye on. The striker was on target in La Liga last Sunday and is priced at 15/8 by BetVictor to get on the score sheet on Thursday.

Eintracht Frankfurt and Real Betis have plenty of attacking quality which means Thursday’s clash is likely to produce goals. Over 3.5 goals in priced at 17/10 BetVictor while over 2.5 goals is valued at 33/50 by Sport Nation.

Frankfurt have opened the scoring in two of their last three matches and could be tipped to score first on Thursday at 4/5 with Paddy Power.