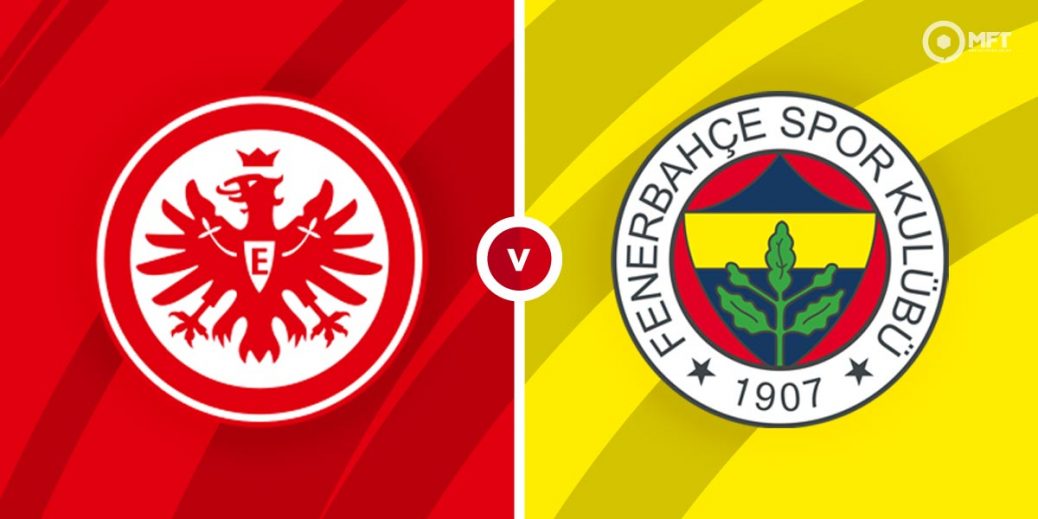 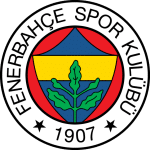 Eintracht Frankfurt face Fenerbahce in their opening Group D fixture in the UEFA Europa League. Frankfurt have had a difficult start to the season and face a difficult clash with Fenerbahce who have been in good form. The Turks are good value for a point in Germany.

Eintracht Frankfurt have struggled to capture the form that saw them finish fifth in the German Bundesliga last season to secure a UEFA Europa League place. It has been a difficult start to the season for Frankfurt, who are still seeking their first win in Germany.

The German side will welcome the distraction from their domestic problems and will be keen to build their confidence with a positive showing on the continent. The good news for manager Oliver Glasner is Frankfurt have drawn their last three matches and head into Thursday’s clash with a 1-1 result against Stuttgart in the Bundesliga.

Another positive for Eintracht Frankfurt is the return of forward Filip Kostic, who was on target against Stuttgart. However, they will need to tighten up at the back having kept just one clean sheet in their last four matches.

Fenerbahce have started the season on a high note and are unbeaten in the Turkish Super Lig. They qualified for the group stage of the Europa League after doing the double over Finnish side HJK Helsinki.

The Turks head into their opening Group D fixture after dropping their first points of the season in the Super Lig. Vitor Pereira's men were held to a 1-1 draw by Sivasspor with Bright Osayi-Samuel's early effort cancelled out before the break.

Fenerbahce have plenty of quality in attack with striker Enner Valencia netting a hat-trick in the 5-2 victory over HJK Helsinki. Despite impressing in attack, the Turks have kept just one clean sheet in their last three matches.

The bookies have installed Eintracht Frankfurt as favourites with a home win priced at 7/10 with SBK. A victory for Fenerbahce is valued at 4/1 by Unibet while a draw is set at odds of 39/10 with SBK.

Eintracht Frankfurt and Fenerbahce played out a 2-2 draw during the group stage of the 2006/07 UEFA Europa League.

Filip Kostic is set to carry the attacking threat for Eintracht Frankfurt and showed his quality with his goal against Stuttgart. Skybet has the Serbian forward at odds of 3/1 to score anytime.

Enner Valencia has impressed at the start of the season and scored a hat-trick in the win over Helsinki. The striker is priced at 5/2 by Paddy Power in the anytime goalscorer market.

Eintracht Frankfurt and Fenerbahce have some good quality in attack and both teams are likely to score at 10/13 with MansionBet. Over 2.5 goals can also be considered at 9/13 with SBK.

Both teams earned halftime draws in their last domestic fixtures and Thursday clash could be tipped to follow a similar pattern at 13/9 with SBK.