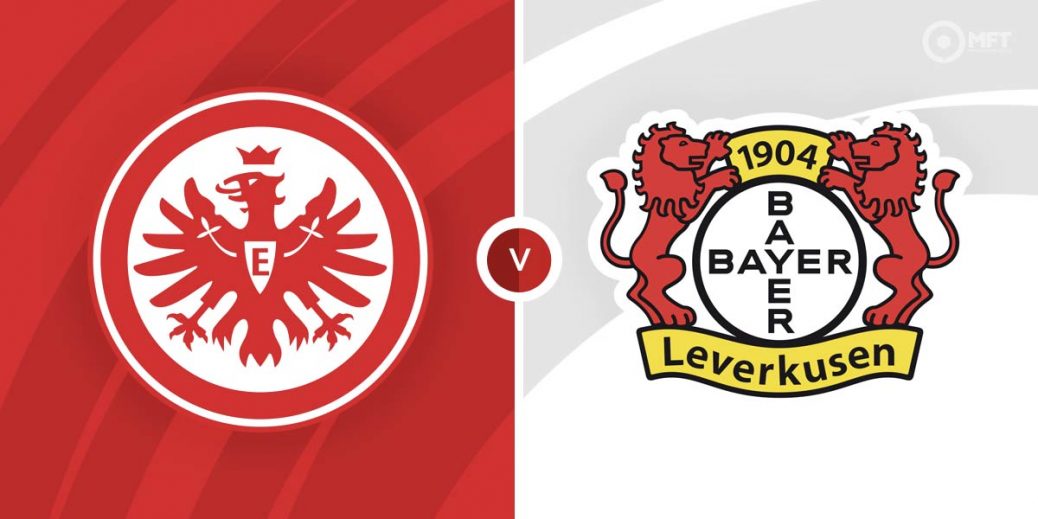 There should be no shortage of goals when Eintracht Frankfurt host Bayer Leverkusen in a German Bundesliga fixture on Sunday. Both teams have found their scoring touch and look set to produce a thrilling encounter.

Eintracht Frankfurt are slowly attempting to find their best form after enduring a difficult start to the season. They are still in the bottom half of the table with three wins from their last four Bundesliga matches.

Oliver Glasner’s men suffered a setback in their recent resurgence after suffering a 3-2 loss to Hoffenheim in their previous Bundesliga fixture. They followed that up with a 1-1 draw with Fenerbahce in the UEFA Europa League on Thursday which was enough to finish as group winners.

One reason for Frankfurt’s recent improvement is the form of Djibril Sow, Filip Kostic and Goncalo Paciencia, who have all found their scoring touch lately. However, their defence still needs work having failed to keep a clean sheet in their last four matches across all competitions.

Bayer Leverkusen have only recently got their season back on track after going through a rough patch following a 5-1 defeat to Bayern Munich in October. They are up to third in the Bundesliga, seven points off the pace and also finished top of their group in the Europa League.

Leverkusen appear to be full of confidence at the moment and travel to Frankfurt seeking a fourth straight Bundesliga victory. They were in rampant mood in their previous fixture, running out 7-1 winners over bottom side Greuther Furth.

Gerardo Seoane’s men have also impressed on their travels this season with just one away defeat across all competitions. Like Frankfurt, they have been unconvincing at the back and are without a clean sheet in their last four matches.

Bayer Leverkusen have the edge among the bookies at 23/20 with betway while a victory for Eintracht Frankfurt is priced at 30/13 with Vbet. A draw is set at odds of 14/5 with SBK.

Bayer Leverkusen have claimed three victories form their last four matches against Eintracht Frankfurt, although all three wins have come at the BayArena. The last meeting at Deutsche Bank Park ended in a 2-1 victory for Frankfurt back in January.

Eintracht Frankfurt have multiple attacking threats but Goncalo Paciencia has two goals in his last four matches and could be worth keeping an eye on. Skybet has the Portuguese striker at odds of 11/4 to find the net.

It is no coincidence that Bayer Leverkusen’s resurgence has come on the heels of Patrik Schick’s return from injury. The Czech striker underlined his importance to the team with four goals against Greuther Furth and is set at 6/5 by bet365 to get on the score sheet on Sunday.

There are often goals in this fixture with Eintracht Frankfurt and Bayer Leverkusen producing over 3.5 goals in their last two meetings. BetVictor is offering odds of 6/4 for a repeat on Sunday.

Bayer Leverkusen have opened the scoring in three of the last four matches against Eintracht Frankfurt and can be tipped to score first on Sunday at 5/6 with 10bet.