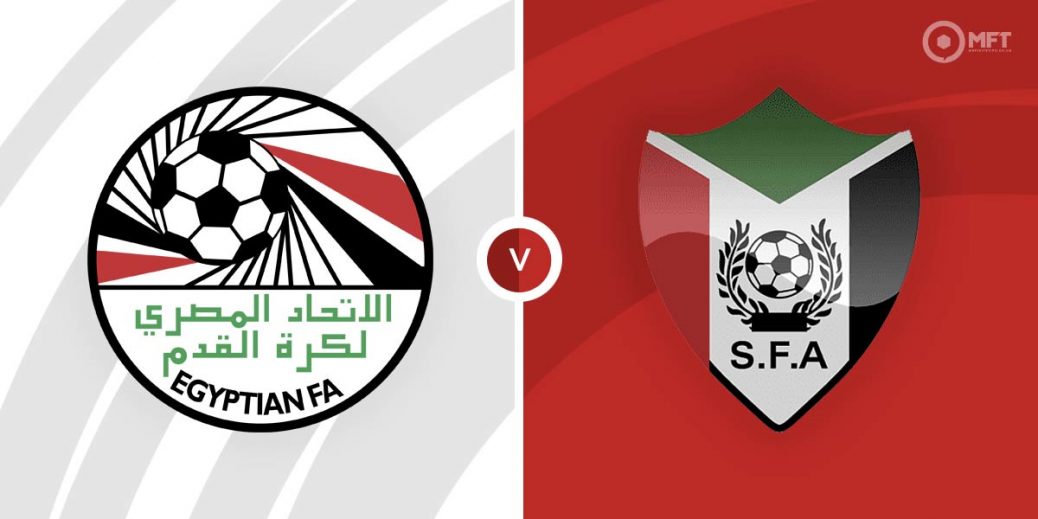 It is a North African battle at the Africa Cup of Nations as Egypt face Sudan in their final Group D fixture. The Egyptians need a win to secure a place in the round of 16 and should have the edge over Sudan, who are still winless in the competition.

Egypt finally got their AFCON campaign up and running after claiming a 1-0 victory over Ethiopia in their previous fixture. They laboured for much of the encounter but eventually secured the win through Mohamed Salah’s second half effort.

It was not a particularly convincing performance from Egypt as they were made to work hard by the Ethiopians. However, they need a win to reach the knockout phase and manager Carlos Queiroz will believe his team can play much better than they have so far in Cameroon.

While Egypt have not been electric in attack at the other end of the pitch, the presence of Mohamed Salah means there will always be some quality in attack.
Sudan are coming off a defeat as they were beaten 3-1 by Nigeria in their previous Group D fixture. They were no matches for the Super Eagles and fell three goals down before Walieldin Khedr grabbed a consolation from the spot midway through the second half.

Burhan Tia’s men are still seeking their first win of this year’s AFCON and were held to 0-0 draw by Ethiopia in their opening fixture. They are not out of the competition yet as a win on Sunday could see them finish second in the group behind Nigeria.

The problem for Sudan is a lack of cutting edge in attack with their only goal in Cameroon coming from the penalty spot. They have also failed to score in seven of their last nine matches across all competitions.

The bookies have Egypt as overwhelming favourites and are priced at 2/7 by betway to secure the win. A victory for Sudan is valued at 18/1 by Vbet while a draw is set at odds of 43/10 by SBK.

Egypt have won all four previous matches against Sudan with the most recent meeting a 5-0 victory during the Arab Cup back in December.

Mohamed Salah is finally off the mark at the AFCON and as always will be the one to watch for Egypt. The Liverpool forward often looks threatening whenever Zizo and Trezeguet are on the pitch and all three men can ensure the Egyptians find the net at 1/10 with Vbet.

Given Sudan’s lack of cutting edge in attack, Egypt will be targeting a shutout on Wednesday. Ahmed Hegazi should continue at the heart of the defence and can lead the team to a clean sheet at 2/5 with William Hill.

It was a win to nil for Egypt the last time they faced Sudan and a repeat could be considered at 4/6 with William Hill. Having claimed a 5-0 victory in that fixture, they could also be tipped in the -1 handicap market at 10/11 with Paddy Power.

Egypt are likely to be comfortable on Wednesday and could also be tipped to win by two or more goals at 5/4 with Vbet.

This African Nations Cup match between Egypt and Sudan will be played on Jan 19, 2022 and kick off at 19:00. Check below for our tipsters best Egypt vs Sudan prediction. You may also visit our dedicated betting previews section for the most up to date previews.