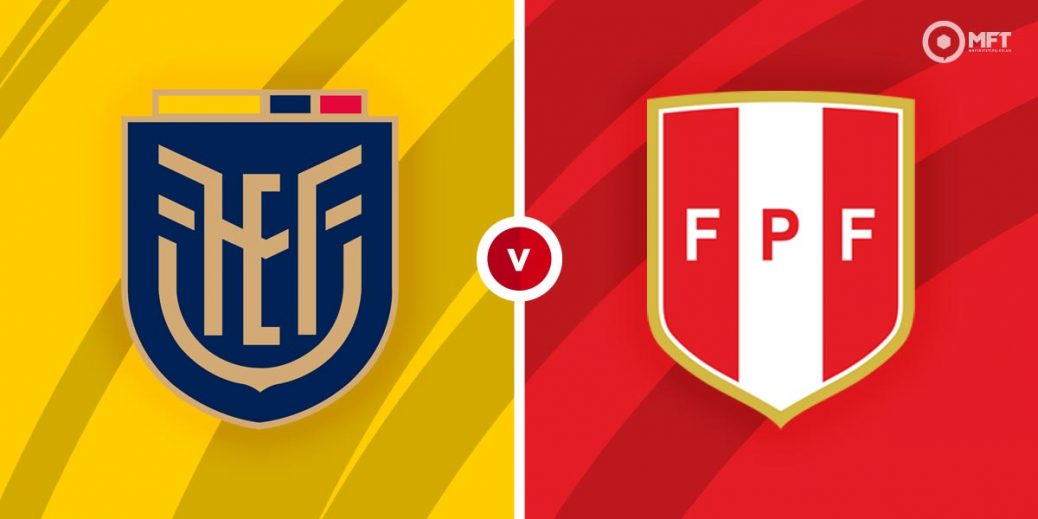 Fresh from their first win at Copa America, Peru face Ecuador in their third Group B clash at the Estadio Olimpico Pedro Ludovico Teixeira. Peru saw off their rivals just before the start of the competition and another victory looks to be on the cards.

Ecuador were held to a 2-2 draw by Venezuela in their previous fixture in the Copa America. They twice took the lead through Eduar Preciado and Gonzalo Plata but were pegged back both times.

Gustavo Alfaro’s men are still seeking their first win in the competition having suffered a 1-0 defeat to Colombia in their opening fixture. Their poor form extends to before the start of Copa America as they head into Wednesday’s clash with three defeats and a draw from their last four matches.

One of the major problems for Ecuador is their inability to maintain their discipline at the back. They have conceded in their last 10 matches while their draw against Venezuela highlights their frequent loss of concentration in defence.

Peru are coming off an impressive 2-1 victory over Colombia last time out in the competition. Sergio Pena opened the scoring early in the contest while an own goal from Yerry Mina sealed the victory in the second half after the Colombians had drawn level.

It was a welcome return to winning ways for Peru, who had been thrashed 4-0 by hosts Brazil in their opening fixture. They have won two of their last three matches, including a 2-1 victory over Ecuador in a World Cup qualifier right before the start of Copa America.

One concern for manager Ricardo Gareca is his team’s shaky defence. They are without a clean sheet in their last 12 matches across all competitions and have already conceded five goals in just two fixtures in Brazil.

Ecuador have been poor in recent weeks and having already beaten them just before the start of the competition, I am tempted to back Peru here.

Ecuador have a 9-5 advantage with five draws from 19 previous matches against Peru. The Peruvians have won three of the last five meetings, including a 2-1 victory in the World Cup qualifiers earlier in June.

Most of Ecuador’s recent goals have come from midfield with Gonzalo Plata particularly impressive with two goals in his last three international appearances. He is priced at 11/4 by bet365 to score anytime.

Gianluca Lapadula is yet to get off the mark in Brazil but impressed against Colombia and could be backed to score anytime for Peru at 12/5 by Vbet. Sergio Pena often plays behind Lapadula and could be worth a punt in the same market at 11/2 with bet365.

Given their recent struggles in defence, Ecuador and Peru could be set to produce goals. Over 3.5 goals is priced at 7/2 with Paddy Power, over 2.5 goals is valued at 11/8 with betfair while Unibet is offering evens on both teams to score.

There are likely to be goals in both halves at evens with Paddy Power while both teams could be backed to score in the second half at 3/1 with SBK.

This Copa America match between Ecuador and Peru will be played on Jun 23, 2021 and kick off at 22:00. Check below for our tipsters best Ecuador vs Peru prediction. You may also visit our dedicated betting previews section for the most up to date previews.