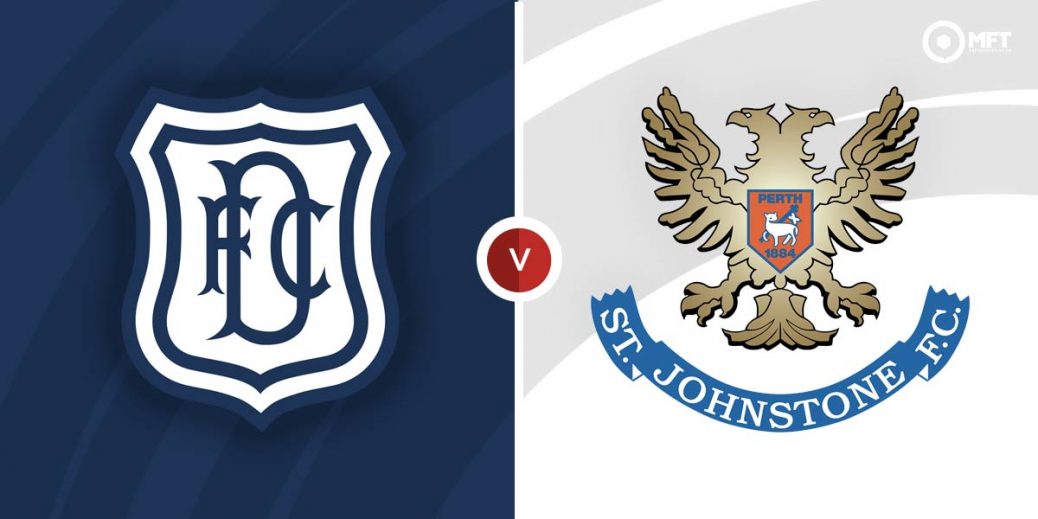 JUST a point separates Dundee and St Johnstone ahead of Wednesday's Tayside Derby, but the hosts usually hate the sight of their Perth rivals.

Dundee chalked up a huge impressive 3-0 win against an in-form Motherwell team who had just defeated Aberdeen and Hearts and it could have been more.

It very much reinforced the view that James McPake's side are the great unpredictables of the league this season. Easily capable of turning in a surperb display like at the weekend, but they can just as easily lose 5-0 at home to bottom side Ross County, which they did a few weeks ago.

But for all the many plaudits St Johnstone took last season for their incredible Scottish and League Cup double, they are serious danger of getting dragged into a relegation battle sleepwalking.

And defeat at Dens Park would really set the alarm bells going in Perth.

As too close to call really. Dundee are marginal favourites because of home advantage at 16/9 the best price with SBK, while the Saints can be backed at 15/8 with William Hill. The draw is 9/4 with bet365.

St Johnstone have won their last seven meetings with Dundee in a one-sided recent history, with the Dee scoring just a solitary goal in that horror run.

Here's that meeting in the league at McDiarmid Park this season which St Johnstone won 3-1 below.

Danny Mullen has been preferred to both Leigh Griffiths and Jason Cummings recently and has rewarded his manager's faith with two goals in two games. He's a big price at 11/4 with Paddy Power to score at Dens Park on Wednesday.

Ali Crawford is a real goal threat for Saints and he can be backed at 6/1 with bet365 to net.

St Johnstone have the Indian sign over their rivals, but Dundee will surely never get a better chance to change that here.

This Scottish Premiership match between Dundee and St Johnstone will be played on Dec 1, 2021 and kick off at 19:45. Check below for our tipsters best Dundee vs St Johnstone prediction. You may also visit our dedicated betting previews section for the most up to date previews.