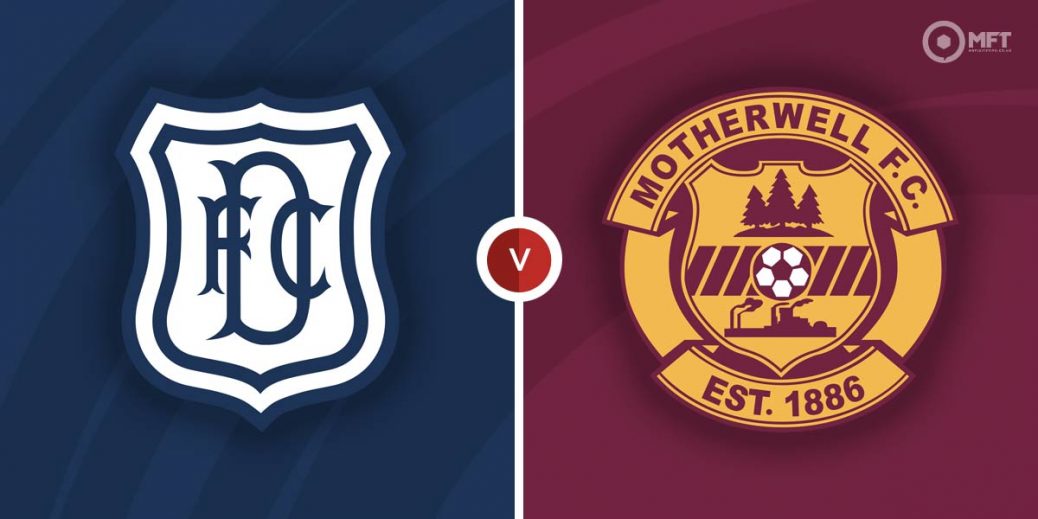 DUNDEE'S return to the Premiership has been a mixed bag thus far and they need a win when Motherwell come calling to move away from the drop zone.

Ross County's resurgence has left the Dark Blues looking nervously over their shoulder and the Staggies are now just a point behind them after a midweek win over Hibs.

Dundee haven't played since losing 4-2 to Celtic before the international break, with my tip of goal for Jota coming up, and their campaign has been dogged by inconsistency.

James McPake's men followed up a battling win over Aberdeen with a shock point at Tynecastle before being battered 5-0 by County at Dens in their next game.

That hiding set alarm bells ringing but Dundee responded with a 1-0 win at St Mirren before being outclassed by Ange Postecoglou's Hoops at home.

Now they face a Well side who have returned to top form after a worrying run that saw them go five games without a win, culminating in a 6-1 thrashing by Rangers.

The Steelmen have responded with successive 2-0 wins over Aberdeen and Hearts so they will be full of confidence again for the trip to Tayside after rising to fifth in the table.

It's a tough one to call but Dundee are slight favourites at 31/20 with SBK while Motherwell are 2/1 at William Hill. I wouldn't be too surprised if this one ended level and the draw pays 12/5 at Boylesports.

These sides have already faced off twice this seasons and it's honours even, with Dundee winning 1-0 at Dens in the League Cup then losing by the same score at Fir Park in the Premiership (below). But Motherwell had bossed this fixture before that, winning eight in a row and going 10 unbeaten.

Charlie Adam's return to fitness was a boost to Dundee before the international break and he will be a big threat from set-pieces. The veteran (below) is 7/2 at Paddy Power to score but might be more likely for an assist, although that market hasn't been priced up yet.

Tony Watt has been Motherwell's main man up front and netted the winner against Dundee at Fir Park. The former Celtic striker has eight for the season and is 15/8 at Paddy Power to add to that tally.

Goals could be at a premium with both meetings so far this term settled by a single strike. BTTS has failed to land in Motherwell's last two and two of Dundee's last three so it could pay to bet against it here at 42/41 with SBK.

A one-goal winning margin for either side also appeals at 5/4 with McBookie while the half-time draw is another good option at 57/50 with Unibet.

Dundee won most corners when these sides faced off at Fir Park so backing a repeat might pay off here and that bet pays evens at Bet365.

This Scottish Premiership match between Dundee and Motherwell will be played on Nov 27, 2021 and kick off at 15:00. Check below for our tipsters best Dundee vs Motherwell prediction. You may also visit our dedicated betting previews section for the most up to date previews.