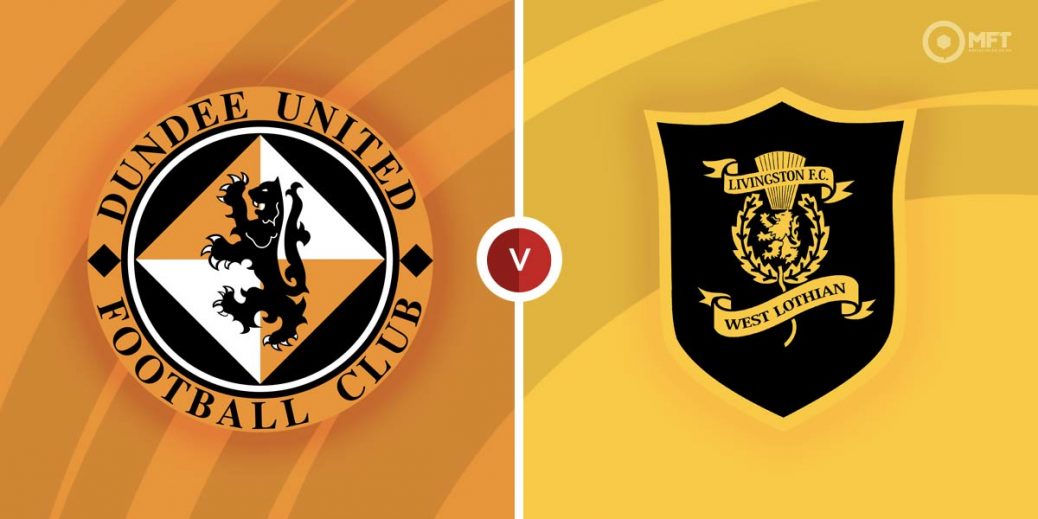 LIVINGSTON earned a much-needed midweek win over Hibs which did for Easter Road manager Jack Ross and they will want to make it two wins in a row at a Dundee United side who have struggled recently.

David Martindale's side deserved to beat both Hibs and Hearts in their previous game and the Lions have actually turned in a few decent performances, although that was their first win in seven games.

United were blown away by Celtic last week in a match that could easily have ended up with double the final 3-0 scoreline. Tam Courts' side looked shellshocked and could barely get out of their own half.

They won't have it nearly so tough against Livi of course, but they will have to do without midfielder Callum Butcher, who has been banned for three matches after a poor challenge on David Turnbull last week.

United have won just one of their last seven matches, although they are still in fourth spot in the league and fighting for a European spot.

United are 11/8 favourites with Boylesports to get the three points at Tannadice. The West Lothian outfit are 11/5 with McBookie.com and SBK have the draw at 28/13.

United were disappointed in October when they couldn't beat a Livingston side who had Ben Williamson sent off in the first half. The game finished 1-1 as can be seen below.

Livi won two of the three meetings last term though.

Ilmari Niskanen has only managed one goal so far for United, but the Finnish player is better than that. He can cause problems and is 3/1 with McBookie.com to net on Tayside.

Andrew Shinnie hasn't scored since he netted the winning goal against Celtic, but he's been praised recently and can play off the strikers. He's 7/2 to score on Saturday.

It's very hard to confidently predict a winner here, with United struggling to match their early season form and Livingston in a relegation battle. And this could easily be a repeat of their earlier draw at the Tony Macaroni Arena with two sides who look to be well matched.

If you include that retrospective red card for Butcher last week, United's last four games have seen a red card in them and there was also a sending off when these clubs met this season. Tough-tackling United midfielder Jeando Fuchs has been booked on six occasions so far this season and is 5/2 with bet365 to get another caution.

This Scottish Premiership match between Dundee United and Livingston will be played on Dec 11, 2021 and kick off at 15:00. Check below for our tipsters best Dundee United vs Livingston prediction. You may also visit our dedicated betting previews section for the most up to date previews.