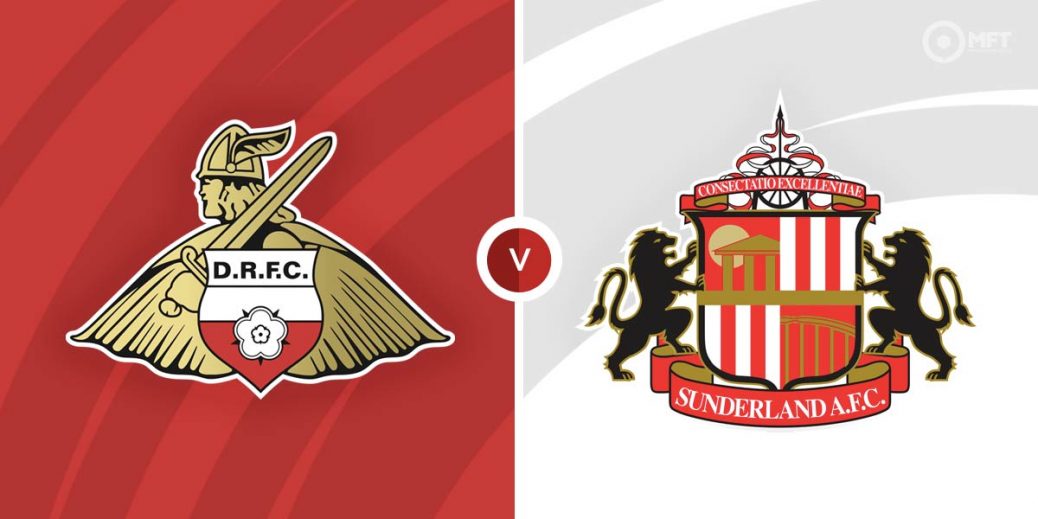 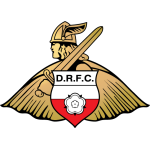 After crashing out of the EFL Cup in midweek, Sunderland will turn their full attention to improving their position in League One. They travel to Doncaster Rovers on Monday night and will be confident of seeing off the troubled hosts.

Doncaster Rovers earned a hard fought 1-0 victory over Shrewsbury Town in their previous League One fixture. They laboured for much of the contest before Joseph Olowu struck the winner late in the second half.

It was a much-needed victory for Doncaster Rovers as it ended a run of five straight defeats. However, the result did little to improve their position on the table as they remain second bottom, six points from safety.

One of the major problems for manager Gary McSheffrey is his team’s abysmal record on their travels. Doncaster Rovers have suffered 10 defeats from 11 away matches this season and have failed to score in five of their last six League One fixtures on the road.

Sunderland's Carabao Cup run came to an end last Tuesday as they were beaten 5-1 at Arsenal. Nathan Broadhead struck what turned out to be a mere consolation as they proved to be no match for the Premier League side.

While manager Lee Johnson will be disappointed to have crashed out of the competition, he will consider it a chance to focus on Sunderland’s League One campaign. The Black Cats are in the mix for automatic promotion and sit third on the table, just four points behind leaders Rotherham United.

Sunderland head into Monday’s clash unbeaten in their last seven League One matches, claiming four wins in that run. However, they were held to a 1-1 draw at Ipswich Town in their previous fixture with Broadhead once again on target.

The bookies have Sunderland as overwhelming favourites to claim the win at 4/6 with BoyleSports. A victory for Doncaster Rovers is valued at 19/4 with Coral while a draw is set at odds of 3/1 by bet365.

Sunderland have a 4-1 advantage with two draws from seven previous matches against Doncaster Rovers. The Black Cats ran out 4-1 winners in the last meeting between both teams back in February.

Nathan Broadhead is the man in form for Sunderland at the moment and has scored five goals in his last four matches across all competitions. Bet365 has the midfielder at 2/1 to score anytime on Monday.

Given Doncaster Rovers’ attacking problems, Sunderland will be targeting a clean sheet on Monday. The trio of Bailey Wright, Thomas Flanagan and Callum Doyle should continue in defence and can lead the Black Cats to a clean sheet at 11/8 with BoyleSports.

Doncaster Rovers have failed to score in five of their last six League One matches and with Sunderland expected to claim the victory, a win to nil could be on the cards at 15/8 with BoyleSports. BTTS NO can also be considered at evens with BoyleSports.

Sunderland are likely to earn a comfortable victory on Monday and could be tipped in the -1 handicap market at 9/5 with SpreadEX.

This English League One match between Doncaster Rovers and Sunderland will be played on Dec 27, 2021 and kick off at 12:30. Check below for our tipsters best Doncaster Rovers vs Sunderland prediction. You may also visit our dedicated betting previews section for the most up to date previews.