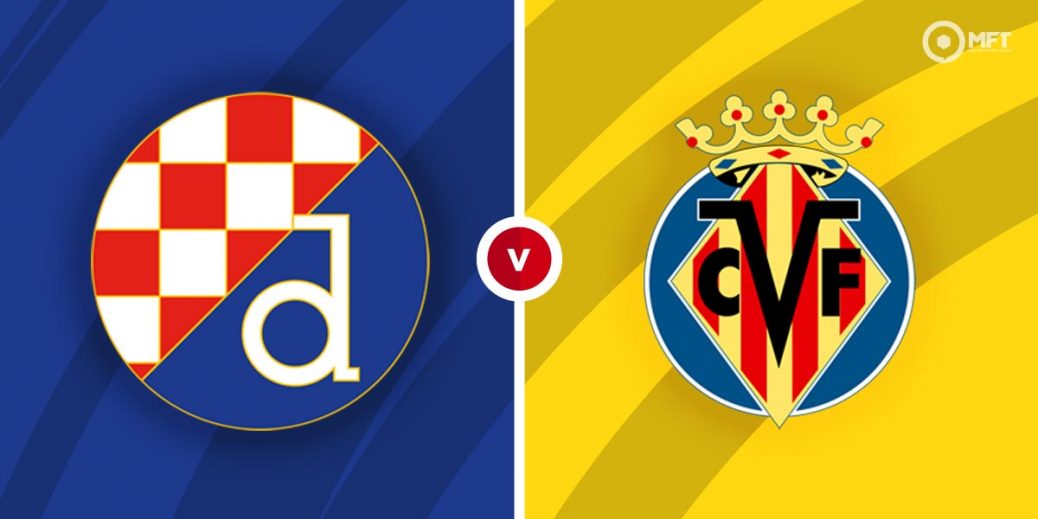 DINAMO ZAGREB have already done for one famous London-based manager in the Europa League when they defeated Spurs and Jose Mourinho in the last round.
Now they are out to get another former manager from a big London club when ex-Arsenal boss Unai Emery takes his Villarreal side to Croatia for this fascinating Europa League quarter-final tie first leg.
The Spanish side are currently sitting in sixth place in La Liga and look sure to return to Europa again next season. But it's their outstanding Europa League form this season that has made pundits sit up and take note – they have played ten games in the competition, won nine of them and drawn the other one.
Dinamo were lauded as heroes after eliminating Spurs in the last round and their record is almost as good. They have played 11 this season in the Europa League and only lost once.
There's all kinds of sub-plots too. It's Zagreb's first European quarter-finals since 1970 and they have only lost one European home match in their last 17, while Villarreal are unbeaten in their last ten away Europa League matches.

The Spaniards are the favourites at 11/10 with Tonybet. The hosts can be backed at 13/5 with BetVictor. The draw is a best-priced 5/2 with Unibet.

The clubs met in the 2010 Europa League and both sides won their home games. Villarreal won 3-0 in Spain and here's Zagreb's 2-0 win below

Mislav Orsic was the hero for Zagreb against Spurs when his hat-tricked stunned Mourinho's men. He actually hasn't netted since those goals five games ago, but he's overdue to score now at 10/3 with bet365.

Gerard Moreno warmed up for the showdown by helping himself to a hat-trick in their weekend 3-0 win against Grenada. He's scored seven goals in his last four games for club and country and the Spanish international is red-hot with 25 goals for the season. He's very tempting at 9/5 to score with Paddy Power.

Both sides come into this in fine form – the Yellow Submarine have won five in a row in all competitions, while Dinamo have lost just once in 13 and that was away to Spurs. They have won 11 of those games.
Neither side boast watertight defences though and both average around the loss of a goal per game. With both of them brimming with confidence, there should be goals at both end and the 11/10 with SportNation for both teams to score is solid.
If Dinamo can score three against Sputs, albeit after extra time, the 5/2 for them to net two or more against Villarreal with 88Sport appeals too.

This UEFA Europa League match between Dinamo Zagreb and Villarreal will be played on Apr 8, 2021 and kick off at 20:00. Check below for our tipsters best Dinamo Zagreb vs Villarreal prediction. You may also visit our dedicated betting previews section for the most up to date previews.