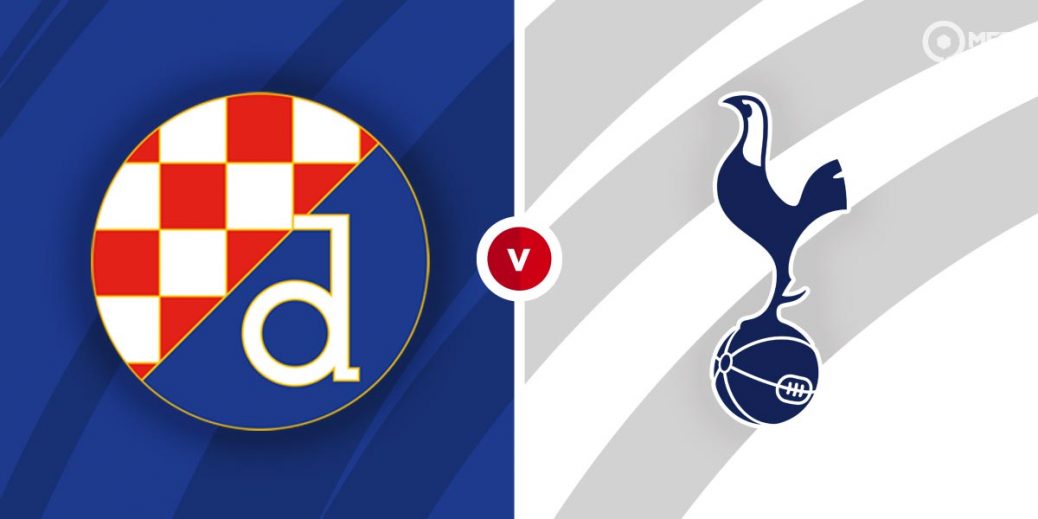 SPURS will look to shrug off the disappointment of their North London Derby defeat to Arsenal when they travel to Croatia for the second leg of this Last 16 tie in the Europa League.
Jose Mourinho's side had been in decent form leading up to the lash with the Gunners after five wins in a row, which included a comfortable 2-0 first leg win in London against Zoran Mamic's side.
But they need to be wary against the Croats, in one of football's great venues at the Maksimir Stadium in Zagreb.
Zagreb's first leg loss was their only defeat in their last ten matches – they'd won nine of them which included home and away Europa League victories against Russians Krasnodar.
In addition, they are unbeaten in their five European matches at home this season and had won their last six games. However, with a two-goal cushion and no away goal conceded, Spurs are in a real position of strength.

How the bookies' view it

Tottenham obviously don't need to win, but are still strong favourites at evens with Toneybet. The Croatians can be backed at 29/10 with Skybet. The draw is 13/5 with McBookie.com.

It was Harry Kane who did the damage when the sides met in the first leg with two goals from the England striker in that 2-0 home win. The sides also met in the 2008 UEFA Cup at White Hart Lane and Tottenham won 4-0.

Players to watch out for

Harry Kane destroyed Dinamo in the first leg and with 26 goals in 44 appearances for club and country this season, he's the obvious go-to man at 23/20 to score anytime with Betfred. Gareth Bale has shown glimpses of returning to something approaching his best form and could be better value at 41/20 with Unibet.

Dinamo danger man Mislav Orsic has scored nine goals in his last 12 games which included a double in their weekend win over NK Varazdin. He's 3/1 with bet365 to net.

Dinamo simply have to score twice to have any chance and with this Spurs defence, it's far from impossible they could do just that, especially given their excellent home record in Europe. They won't go down without a fight. They are 2/1 with Betfred to score over 1.5 goals and while it might not be enough to qualify, it's value.
It could be a feisty encounter with six bookings in the first leg so that's worth keeping an eye out for when the card markets appear.
Dinamo are often fast starters – they have scored in the first half of their last four Europa League games up unto the Spurs match. They are 11/8 to score in the first half with bet365.