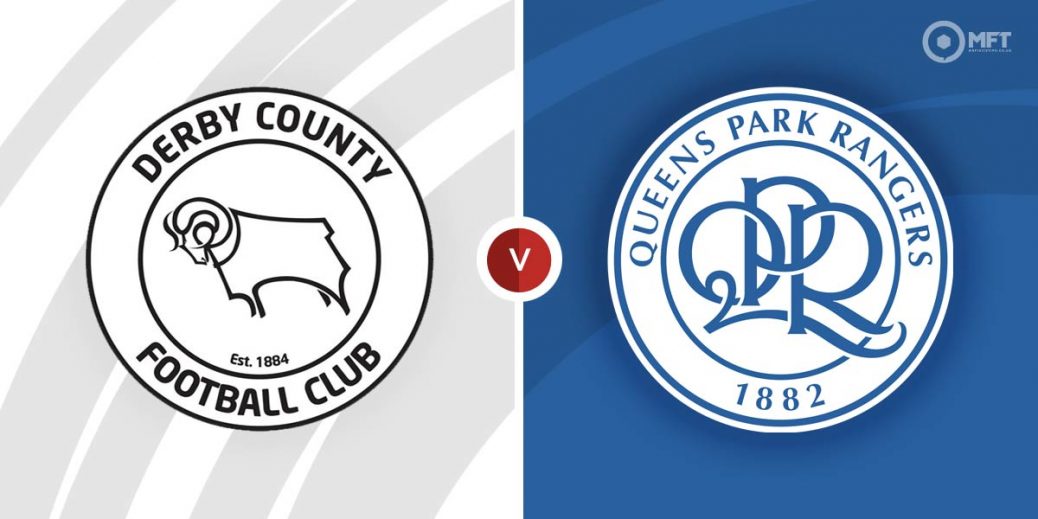 DERBY COUNTY may have been walloped by a whopping 21 points deduction, but they are refusing to give up their hopes of a seemingly impossible survival bid with promotion-chasing QPR visiting on Monday.

Wayne Rooney's side have had a horror season both on and off the pitch and they are currently around the 1/8 mark with bookies to get relegated after being hammered by that punishment.

But that's perhaps galvanised them as title-chasing Bournemouth and Fulham found out on their last two games. You would have long odds on County picking up four points from those two mates, but they mounted a comeback win to defeat the Cherries and then held freescoring Fulham to a goalless draw at Craven Cottage.

In short, the Rams are not down and out yet and Mark Warburton's QPR will face a battle to get three points at Pride Park. Rangers were in fourth going into the weekend games and there are high hopes they could end what would be a seven-season stint in the second tier and return to the top flight.

And the Hoops have won three out of their last four games in the league and in fine form.

QPR are the favourites and are 19/12 with SBK to get another three points. The home side can be backed at 2/1 with bet365 and the draw is 5/2 with Boylesports.

Last season both teams curiously won 1-0 away from home in both fixtures with the last meeting coming in London as shown below. QPR are unbeaten in their last two visits to Pride Park.

Tom Lawrence was the hero for Derby with two goals against Bournemouth. He's on four goals for the season and takes their penalties. He's 7/2 with Paddy Power to score anytime.

With Lyndon Dykes still a doubt for QPR, Charlie Austin could be the main man for the visitors. He's 9/4 with Betfred to score.

For all Derby's problems, they still have a more than decent squad and it's not inconceivable they could somehow get themselves out of this hole. Their home form has been good having lost just once in the league at Pride Park this season.

However, QPR have been very consistent and are in great form. They look too good a price to ignore and they can grab another vital three points here.

They've had three clean sheets in their last four games and with Derby the third lowest scorers in the league, the 41/50 with Unibet for under 2.5 goals could come up.

It's likely to be a combative game and no one loves a tackle more than former Aberdeen battler Graeme Shinnie. He's already on six cards for the season and it's impossible to ignore bet365's 11/5 on him being shown another yellow card.