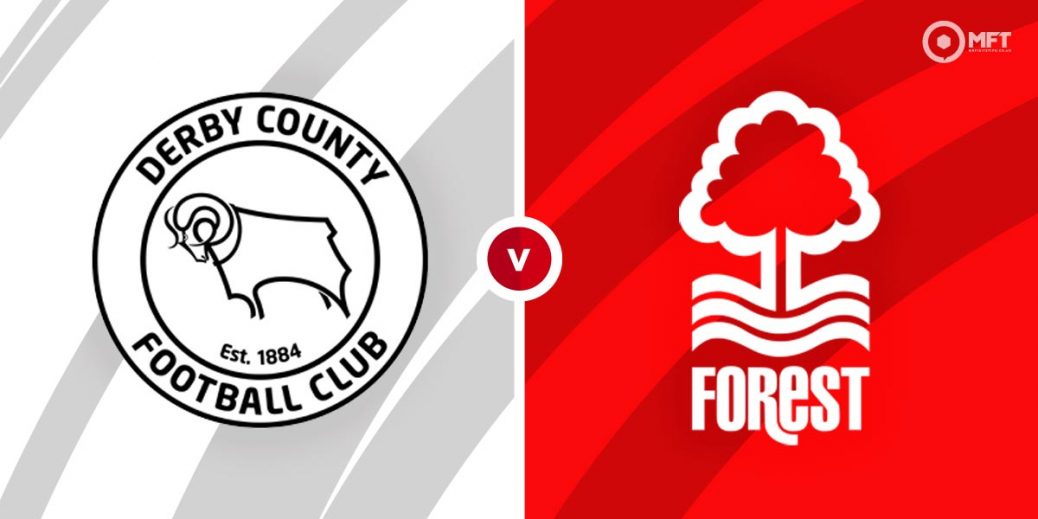 TWO of the English Championship's form teams clash in a bitter East Midlands Derby encounter with Derby County hosting Nottingham Forest.
Both sides have won four out of their last six games and Wayne Rooney's County are favourites against Chris Hughton's men with both teams still looking anxiously over their shoulders at the relegation battle beneath them.
They both secured big midweek wins – Derby beat Huddersfield and Forest won at Rotherham United and it's a fascinating battle, especially with Derby having won their last four home games and Forest having won three of their last four away games with the exception being against high-flying Swansea City.
There's no love lost between the clubs and both managers have stated this week their players are in a good place, so this should be two teams brimming with confidence.

Derby's home advantage makes them favourites at 31/20 with TonyBet. The City Ground side are a best-priced 2/1 with McBookie.com and the draw is 9/4 with bet365

The rivals shared a point apiece in a 1-1 draw at the City Ground in October with two players who have plied their trade in Scotland netting – Lyle Taylor and Martyn Waghorn. The last two meetings at Pride Park have also been draws, but Derby haven't won in the last seven meetings between the clubs.

Derby are one of the lowest scorers in the Championship and their top scorer is Colin Kazim-Richards with six goals. But former Rangers striker Martyn Waghorn netted in this fixture this term and also scored in midweek. He is 29/10 with Unibet to score anytime.
Ryan Yates netted in midweek and was praised for his recent performances by boss Chris Hughton. He's scored twice in his last four games and is a big price at 15/2 with the same firm to net.

There have been under 2.5 goals scored in 13 of Derby's last 14 home games so it's hard to make a case for a thriller. Derby has seen 73 per cent and Forest 74 per cent of their games going under 2.5 goals too. However, at odds of around 1/2 generally for the under, it's clear bookies are well aware of this.
Derby are also at the bottom of the both teams to score market, but it's only 4/6 with bet365 for both teams to score…no.
With it being a derby, the bookings points bar is set high at 4.5 cards with bet365. There were only two bookings in the earlier meeting this season, but again 4/6 is skinny.
With goals not expected to be on the agenda, the 10/11 on under 2.5 goals and both teams to score…no with bet365 is interesting.
But given four of the last seven games have finished in a draw, that could be the safe call here too.