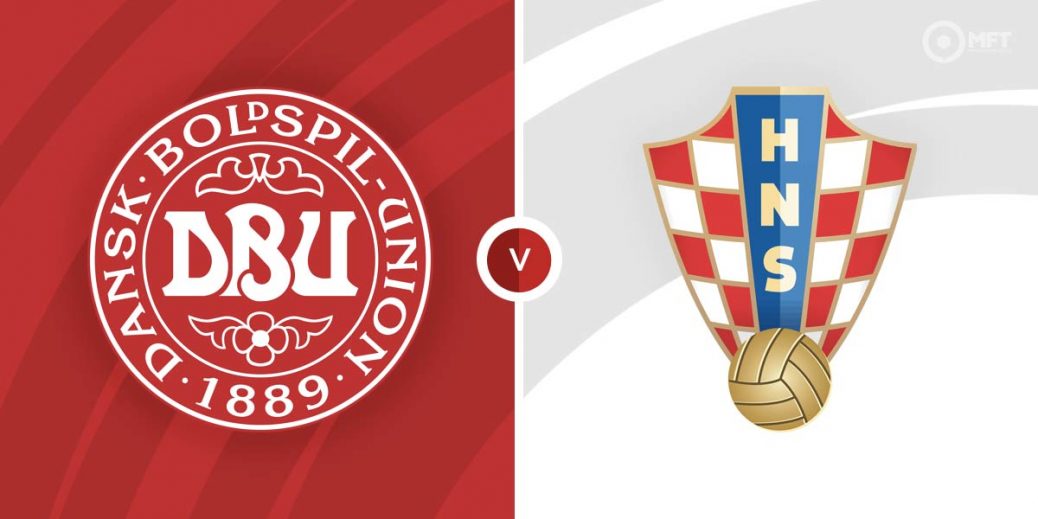 Croatia are still seeking their first win in Group A1 of the UEFA Nations League as they travel to Denmark on Friday. The Danes have looked imperious so far in the competition and will be confident of getting past the Croats, who are still struggling to find their best form.

Group A1 was tipped as one of the more difficult groups in the UEFA Nations League but Denmark appear to be making light work of the opposition. They have won their two matches in the competition and are currently three points clear at the top.

The impressive thing about Denmark’s exploits so far in the UNL is that both their matches have been away from home. First, they came from behind to win 2-1 in France before claiming a similar result against Austria in their previous fixture.

The Danes are now set to return home where they have been almost unstoppable in recent times. Not only have Kasper Hjulmand’s men won their last five home matches by putting teams to the sword, they have also kept things tight at the back, conceding just once in that run.

It has been a poor start to the UEFA Nations League for Croatia, who are still without a win after two matches in Group A1. They began with a disappointing 3-0 defeat to Austria before playing out a 1-1 draw with France last time out.

As it stands, Croatia are currently bottom of the standings and manager Zlatko Dalic will be desperate to get things back on track. However, the problem is that their two matches have been at home and they are set to go on the road in the next few days.

While Croatia have won their last three away matches, those fixtures have been against minnows like Malta and Cyprus. They often struggle against the top sides on their travels with defeats in Sweden and Belgium and a 0-0 draw in Russia among their results away from home.

Given their fine start to the competition, the bookies have Denmark as overwhelming favourites with a home win priced at 28/29 by SBK. A victory for Croatia is valued at 10/3 by Coral while a draw is set at odds of 13/5 by SBK.

Croatia have a 3-2 edge with one draw from six previous matches with Denmark. Both teams met in the round of 16 of the 2018 World Cup with the Croats eventually winning on penalties after a 1-1 draw in regulation time.

Denmark have multiple attacking threats but Andreas Cornelius has two goals in the competition and could be worth keeping an eye on. Having featured off the bench so far, the striker could be given a start on Friday and is priced at 2/1 by bet365 to find the net.

Andrej Kramaric came off the bench to score the equaliser last time out against France and could be handed a start on Friday. The Hoffenheim striker is priced at odds of 10/3 by bet365 to get on the score sheet.

Denmark and Croatia have plenty of quality in attack and can be expected to produce goals on Friday. Over 3.5 goals is priced at 3/1 by bet365, over 2.5 goals is valued at 6/5 by BetVictor while SBK is offering evens on both teams to score.

Both teams have scored much of their goals after the break which means the second half could be tipped as the highest scoring half at 6/5 with Paddy Power.

This UEFA Nations League match between Denmark and Croatia will be played on Jun 10, 2022 and kick off at 19:45. Check below for our tipsters best Denmark vs Croatia prediction. You may also visit our dedicated betting previews section for the most up to date previews.