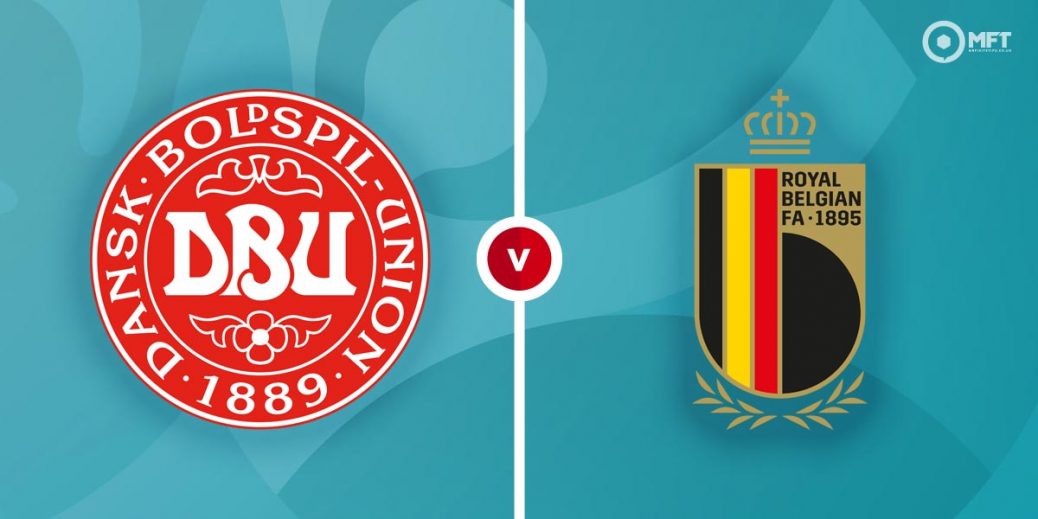 DENMARK have to put their thoughts and prayers to Christian Eriksen to one side on Thursday when they welcome Belgium to Copenhagen or else the nation viewed as many people's dark horses for the tournament could be on the brink of an exit.

While the Danes have been met with a tidal wave of sympathy for the heroic actions of their players and staff after the collapse on the pitch of the Inter Milan midfielder, in the harsh world of football, that doesn't equate to points.

And in the even more cold-hearted world of football betting, punters may well see this as an opportunity when the World's No1. team come to town.

While the Danes did everything but score in their interrupted match against Finland which ended in massive disappointment, Belgium were quietly going about their business with a clinical dismantling of Russia on their own patch, after they cruised to a 3-0 win in St Petersburg.

And the fact they managed this without Kevin De Bruyne and Axel Witsel, while Eden Hazard only played a bit-part role from the bench was highly promising for the Belgians.

Dismissed as overrated, overhyped chokers in some quarters, Belgium gave a tantalising glimpse of what could be a very good tournament for them.

Belgium are favourites and you can get a shade over evens at SportNation at 11/10.

Interestingly, the side met in the recent Nations League campaign and the Belgians won both games 2-0 and 4-2, as seen below.

Yussuf Poulsen had a hugely frustrating 90 minutes against the Finns, but he's better than that. He's a big price at 5/1 with Unibet to score anytime.

Romelu Lukaku is many people's choice for top goalscorer and he did his many backers a turn with a tidy double against the Russians. He'll get chances in Copenhagen for sure and the 27/20 with Unibet for the Inter Milan ace to score at the Parken Stadium looks a stand-out shout.

While not quite written off, Belgium were on the drift before their first game especially after the teamsheets were announced, but they were a class above Russia.

The Danes looked seriously spooked by the Eriksen incident and no wonder. You have to ask just how much it's taken out of them mentally and anything around evens or even better for the visitors looks a solid call.

Denmark surely can't miss as many chances as their last game and, given the last game between these sides produces six goals, there should be goals here too.

With that in mind, the 18/5 with BetVictor for a Belgian win and both teams to score looks to have an outstanding chance of landing.

This Euro 2020 match between Denmark and Belgium will be played on Jun 17, 2021 and kick off at 17:00. Check below for our tipsters best Denmark vs Belgium prediction. You may also visit our dedicated betting previews section for the most up to date previews.