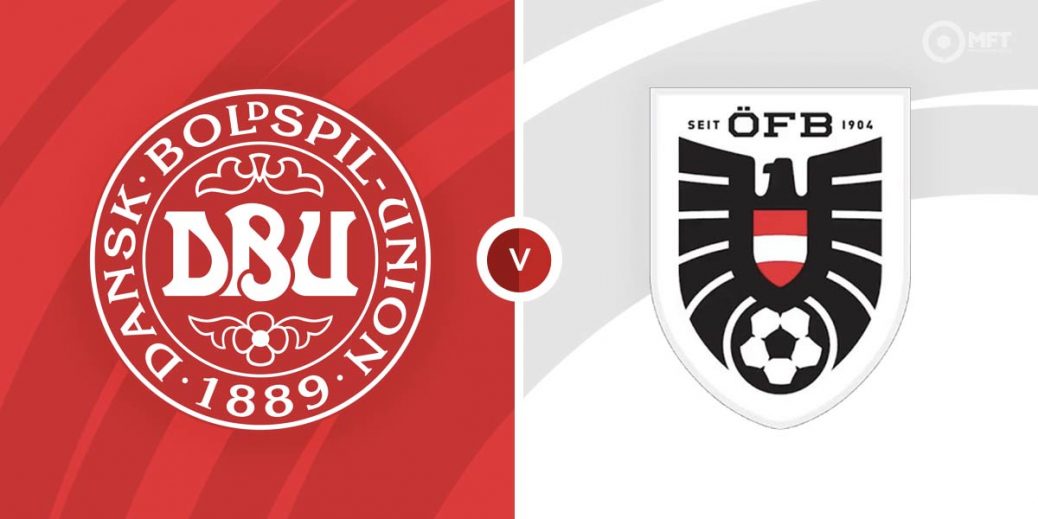 After suffering their first defeat in Group A1 of the UEFA Nations League, Denmark will be to return to winning ways as they host Austria on Monday. They beat the erratic Austrians in their first meeting in the competition and should once again have the edge here.

Denmark were beaten for the first time in this year’s UEFA Nations League as lost 1-0 to Croatia in their previous fixture. They will consider themselves unlucky to have lost as they created more chances and even had two goals ruled out.

That was also the first defeat in three matches across all competitions for Denmark, who have impressed lately. Despite the result Kasper Hjulmand’s men remain two points clear at the top of the group and will be keen to fend off the chasing pack.

Although it was a home defeat to Croatia, Denmark still maintain one of the best home records around, having won the previous five matches in front of their fans. A 5-0 victory over Israel is among the results in that run while they also edged out Austria 1-0 in a World Cup qualifying fixture last October.

In contrast to Denmark’s UNL campaign, results for Austria have gotten worse as the tournament progresses. They are without a win in the competition since the 3-0 victory over Croatia in their group opener.

Austria were held to a 1-1 home draw by France last time out in the UNL despite taking a first half lead through Andreas Weimann. Although manager Ralf Rangnick will be disappointed with conceding a late equaliser, the result was enough to ensure they remain second in the group.

A slight problem for Austria is that they travel to Denmark with an erratic record away from home. They have claimed three wins and suffered three defeats from their last six away matches but will look to take confidence from the win in Croatia in their opening UNL fixture.

Denmark have the upper hand among the bookies and are priced at 66/67 with SBK to claim the win. A victory for Austria is valued at 7/2 by Unibet while a draw is set at odds of 27/11 by SBK.

Denmark have won the last four matches against Austria, including back-to-back victories at Parken. The Danes have already beaten the Austrians in this group, claiming a 2-1 victory in the reverse fixture.

Andreas Cornelius has looked the most threatening for Denmark in the UNL and will be disappointed to have had a goal chalked off last time out against Croatia. The striker will be desperate to once again get on the score sheet and is priced at 21/10 by bet365 to find the net on Monday.

Austria will look to Marko Arnautovic to provide the spark in attack, although the striker has not scored since the opening fixture. He will be keen to be back among the goals and is priced at 3/1 by bet365 to get in the score sheet on Monday.

Denmark and Austria were both on target in the reverse fixture and could be set for a repeat at evens with William Hill. Over 2.5 goals can also be considered at 6/5 with Paddy Power while over 3.5 goals is valued at 37/13 with SBK.

The Danes were on target in both halves in the previous meeting and Monday’s clash could be tipped to follow a similar pattern at 12/5 with Unibet.

This UEFA Nations League match between Denmark and Austria will be played on Jun 13, 2022 and kick off at 19:45. Check below for our tipsters best Denmark vs Austria prediction. You may also visit our dedicated betting previews section for the most up to date previews.