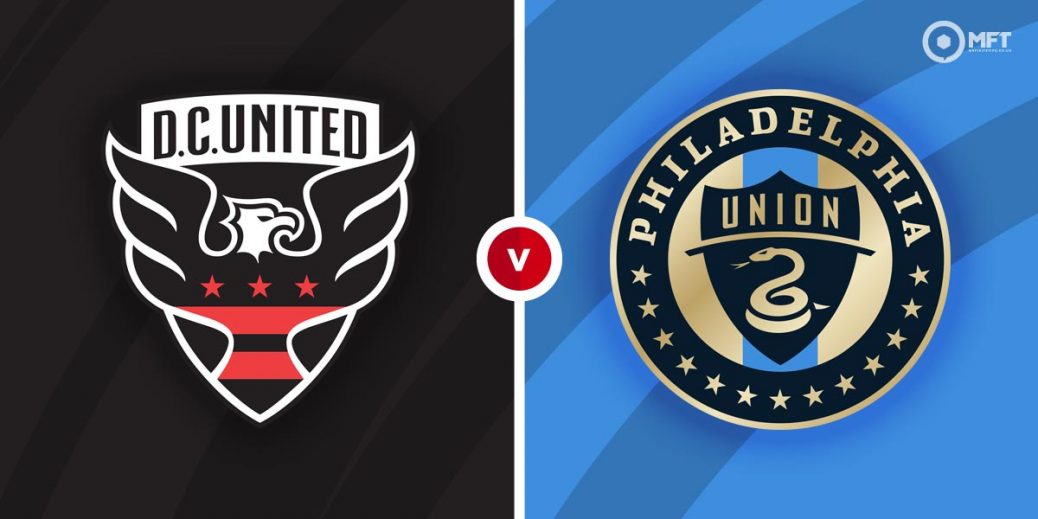 DC United will hope to breathe some life into their season as they host Philadelphia Union in an MLS clash at Audi Field. Philadelphia have impressed on their travels this season and with DC struggling for goals at the moment, a win for the visitors looks the likely outcome.

DC United continued their poor start to the season as they suffered a 1-0 home defeat to Orlando City last time out in the MLS. They failed to recover from an early setback and despite enjoying more of the possession, finished with only one attempt on target.

It has been a torrid start to the campaign for the capital club, who have suffered four defeats from their opening six matches. They have also struggled with key injuries and are struggling near the bottom of the Eastern Conference.

One of the problems for manager Hernan Losada this season is a lack of cutting edge in attack as they have struggled to create chances. They have found the net just five times in six matches with high profile signings Edinson Flores and Adrien Perez struggling to find their feet in the MLS.

Philadelphia Union were back on the winning trail in their previous MLS fixture, claiming a 1-0 victory over New York Red Bulls. They struck early in the contest through Cory Burke and put up a solid defensive display to see out the win.

After enduring a slow start to the season, Philadelphia appear to have found some stability since the CONCACAF Champions League went on break. They seem to be enjoying the benefits of being able to focus solely on the MLS and have claimed two wins and a draw from their last three matches.

Jim Curtin’s men have surprisingly fared better on their travels in recent weeks with three wins and a draw from their last four away matches across all competitions. That run has been driven by a solid defence having kept clean sheets in all four fixtures.

There is little to separate both teams among the bookies but Philadelphia are considered slight favourites at 6/4 with William Hill. A victory for DC United is priced at 15/8 by betfair while a draw is set at odds of 12/5 with bet365.

Given Philadelphia’s form on the road lately and with DC United still struggling to find their spark this season, I am tempted to lean towards a win for the visitors.

Philadelphia Union have an 18-13 advantage with five draws from 36 previous matches against DC United. Philadelphia are also unbeaten in the last three meetings and claimed a 2-0 victory in a preseason friendly back in March.

Philadelphia’s recent form has been built on the back of a solid defence with Jack Elliott and Jakob Glesnes often partnering at centre back. They have kept clean sheets in their last four away matches and will be hopeful of a repeat at 9/4 with Betfred.

Philadelphia also have some quality in attack, particularly with striker Kacper Przybylko who has scored six goals across all competitions and is priced at 6/4 by bet365 to score anytime. Forward Cory Burke has also found the net twice this season and bet365 is offering 15/8 on the striker in the same market.

Given Philadelphia Union’s solid defensive record on the road, a win to nil could be worth a punt at 10/3 with SpreadEX. A -1 handicap could also be considered at 4/1 with Paddy Power.

Philadelphia are likely to score first at 19/20 with betway. Their early goal against New York Red Bulls also means they could be backed to be in the lead after 15 minutes at 9/2 with William Hill.

This MLS match between DC United and Philadelphia Union will be played on May 24, 2021 and kick off at 00:00. Check below for our tipsters best DC United vs Philadelphia Union prediction. You may also visit our dedicated betting previews section for the most up to date previews.