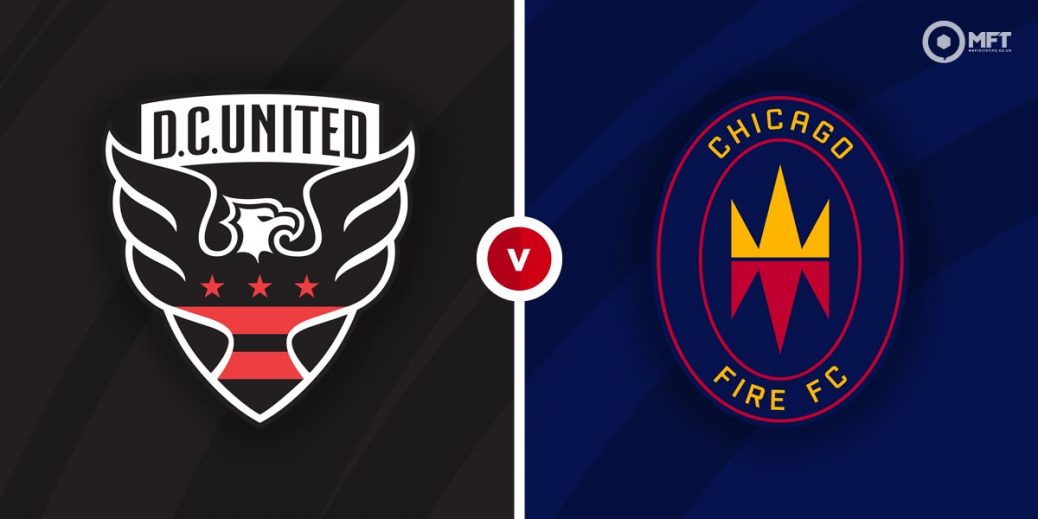 DC United and Chicago Fire square off in an MLS clash at Audi Field with both teams looking to overcome poor starts to the season. With neither side looking convincing at the back this term, there are likely to be goals in Friday’s fixture.

It has been a disappointing start to the campaign for DC United, who have claimed just one win this season. They have lost their three matches since a 2-1 victory over New York City on the opening weekend.

Hit by several injuries before the start of the regular season, DC United have failed to find any rhythm to their game this term. They are stuck at the wrong end of the table and although it is still early days in the campaign.

Along with all the early season injuries, manager Hernan Losada has also had to deal with defensive problems with DC United conceding seven goals in their last two matches. They suffered a 3-1 defeat to Columbus Crew last time out in the MLS with Ola Kamara getting their only goal.

It may be hard to find a team worse than DC United this term, but Chicago Fire somehow manages to claim that prize. Winless after four regular season fixtures, they are currently sitting second from bottom in the Eastern Conference.

Raphael Wicky looked to be gearing his team up for a solid campaign after playing out a 2-2 draw against New England in their opening fixture. However, it’s been all downhill after that, with defeats in their last three matches.

Like their hosts, Chicago have also been plagued by defensive problems this term, conceding nine goals in their opening four matches. They travel to Audi Field off the back of a 2-0 defeat to Philadelphia Union in their last MLS outing.

The bookies are split on this one with DC United priced at 8/5 by betfair to win while a victory for Chicago Fire is valued at 28/17 by Vbet. A draw is set at odds of 21/8 by Vbet.

Chicago Fire have a slight edge in this fixture with 27 wins from 73 previous matches. DC United have been victorious 25 times while both teams have battled to 21 draws.

Chicago claimed a 2-1 victory in the most recent meeting between both teams.

Norwegian striker Ola Kamara was on target in his first appearance for DC United last time out and could be worth keeping an eye on. He is priced at 14/10 to score anytime by bet365, who are also offering 5/1 for the first goal.

Midfielder Luka Stojanovic has scored two goals for Chicago Fire this season and is priced at 11/4 by bet365 to score anytime. Bet365 is also offering 14/10 on Robert Beric in the same market with the striker looking to add to his one goal this season.

DC United and Chicago Fire struggling defensively means the goals market could be an attractive proposition. William Hill has over 2.5 goals at 7/10, over 3.5 goals is valued at 7/4 by Paddy Power while betfair is offering 9/2 for over 4.5 goals.

The second half could be backed as the highest scoring half at evens with Paddy Power, who are also offering 15/8 on both teams to score in the second half.

This MLS match between DC United and Chicago Fire will be played on May 14, 2021 and kick off at 01:00. Check below for our tipsters best DC United vs Chicago Fire prediction. You may also visit our dedicated betting previews section for the most up to date previews.