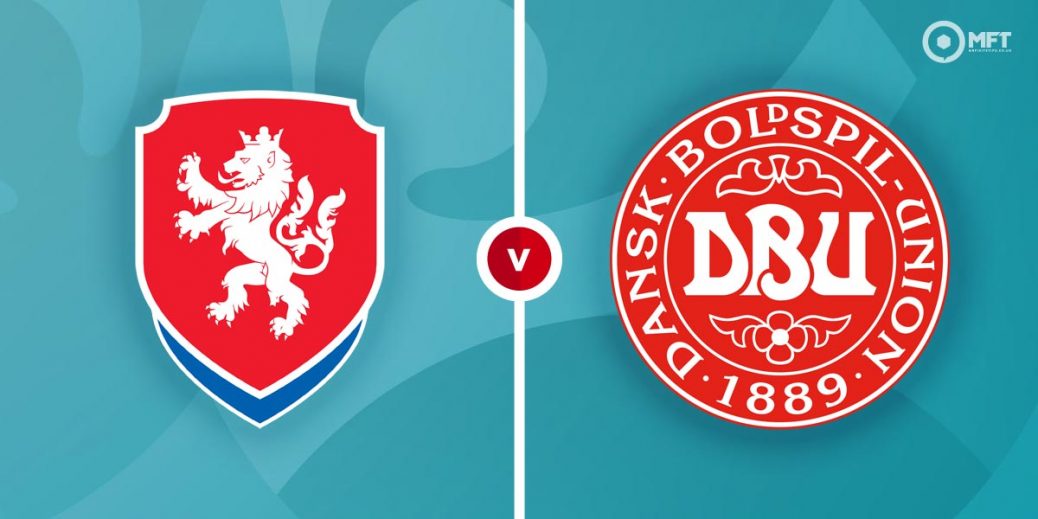 DENMARK'S fairytale route to Euro 2020 glory in the most trying of circumstances continues on Saturday with shock troops Czech Republic standing in their way in Azerbaijan.

The Danes, of course, minus Christian Eriksen, looked in imperious form when they eliminated Wales in considerable style in the Round of 16 clash with a 4-0 hammering where they almost completely dominated.

However, the Czechs produced a stunning performance of their own to dump the Dutch with a 2-0 success. Although the Netherlands had to play a chunk of the game with ten men, the tide was already turning in the Czechs' favour before the red card to Matthijs de Ligt.

And the Czechs had clinched qualification with one game to go in the group stages after a win over Scotland and a draw against Croatia before they were edged out by England.

In contrast, the Danes managed to qualify despite losing their first two games with a brilliant overpowering of the Russians. It could be argued their momentum is building at just the right time.

Denmark are favourites at 11/10 with Betfred. The Czechs can be backed at 3/1 with Betfred and the draw is 21/10 with 888sport. The Czechs are 7/5 to advance to the semi finals with Tonybet and the Danes are 4/7 with the same firm.

The sides last met in a 2016 friendly in Prague which finished in a 1-1 draw. The Czechs haven't beaten the Danes since Euro 2004, which was five meetings ago, as seen below.

No question that Patrik Schick has been the man of the tournament for the Czechs after an incredible four goals in four games and yet he is still available at 14/5 to score anytime in Baku with BetVictor.

For the Danes, Kasper Dolberg has improved in every game and helped himself to a double against the Welsh. He will have plenty of backers at 12/5 with SportNation.

Denmark look like they still have improvement in them and they have got better and better with each passing game. The Czechs were able to wear down a Dutch side who ran out of ideas long before the end, but Denmark look like they are playing as men on a mission. It's hard to escape the fact that backing them at odds-against could be the way to go here.

The Danes have won their fair share of corners in this tournament – they've managed to win nine, two, seven and nine in their four games, so the 11/10 with bet365 on them getting more than five looks a good shout assuming they are likely to spend a fair chunk of the game on the attack.

This Euro 2020 match between Czech Republic and Denmark will be played on Jul 3, 2021 and kick off at 17:00. Check below for our tipsters best Czech Republic vs Denmark prediction. You may also visit our dedicated betting previews section for the most up to date previews.