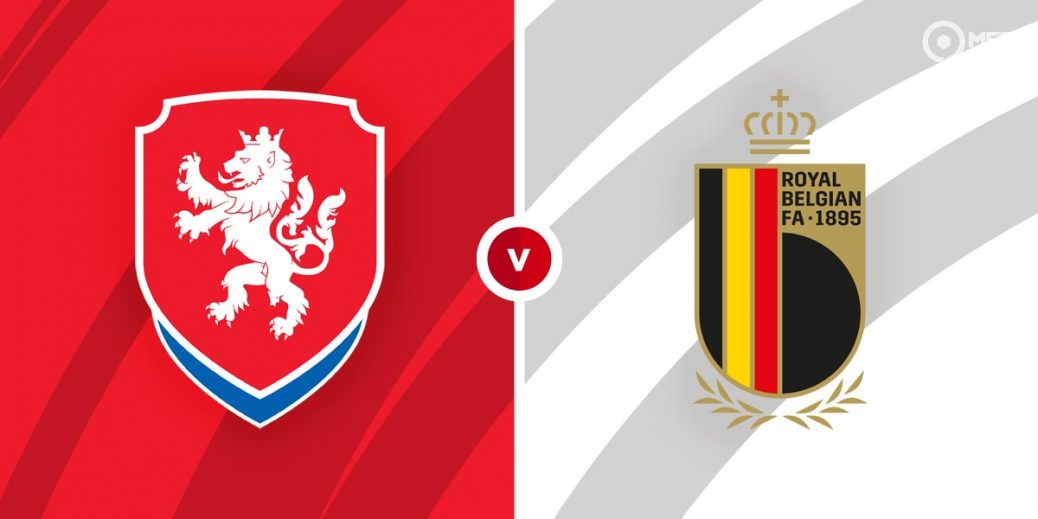 Belgium are seeking their second consecutive win in Group E of the European World Cup qualifiers as they face the Czech at Sinobo Stadium. The Belgians are the number one ranked team in the world and given their solid showing in recent outings, should have too much quality for their hosts.

Belgium earned a 3-1 victory over Wales in their opening fixture in Group E. They fell behind early in the contest but went into the break ahead thanks to goals from Kevin De Bruyne and Thorgan Hazard before Romelu Lukaku added the third midway through the second half from the penalty spot.

The result means the Belgians have now won their last five matches, a run that includes a 2-1 victory over Switzerland while they also triumphed 2-0 against England. They are just as solid on the road and have won seven of their last eight matches, including a 4-1 triumph in Russia.

Roberto Martinez’s men are driven by one of their best attacks in Europe which includes the likes of Romelu Lukaku, Kevin De Bruyne and Dries Mertens. The last time they failed to score in a match was a 1-0 defeat to France during the 2018 World Cup.

Czech Republic were rampant in their opening fixture as they ran out 6-2 winners in Estonia. Tomas Soucek netted a hat-trick while Patrik Schick, Antonin Barak and Jakub Jankto added further goals.

Jaroslav Silhavy's men have now won their last three matches, although all those victories have come against lower ranked teams. They often struggle against bigger opposition and can count 1-0 defeats to Germany and Scotland among their last five results.

Belgium are overwhelming favourites among the bookies with SBK offering 4/6 for an away win. A victory for Czech Republic is valued at 23/5 by Unibet while a draw is set at odds of 3/1 by Betfred.

Given Belgium’s momentum, I am leaning towards an away win here.

Czech Republic and Belgium have faced each other seven times with both teams claiming three wins apiece. There has been just one draw in this fixture while the Belgians triumphed 2-1 in the most recent meeting in a friendly in 2017.

Belgium are without captain Eden Hazard but still boast plenty of quality in attack. Striker Romelu Lukaku was on target against Wales and is worth a punt to score anytime at 21/10 with Skybet, who are backing midfielder Kevin De Bruyne at 12/5 in the same market.

Czech Republic’s biggest goal threat appears to be Tomas Soucek, who often finds the net from midfield. Betway has him at 6/1 to score anytime while Patrik Schick is valued at 11/4 by Paddy Power in the same market.

The Belgians are also likely to secure a halftime win at 5/4 with Sport Nation while a win/goals double could also be considered with betway offering 6/4 for a Belgium win and over 2.5 goals.

This World Cup match between Czech Republic and Belgium will be played on Mar 27, 2021 and kick off at 19:45. Check below for our tipsters best Czech Republic vs Belgium prediction. You may also visit our dedicated betting previews section for the most up to date previews.