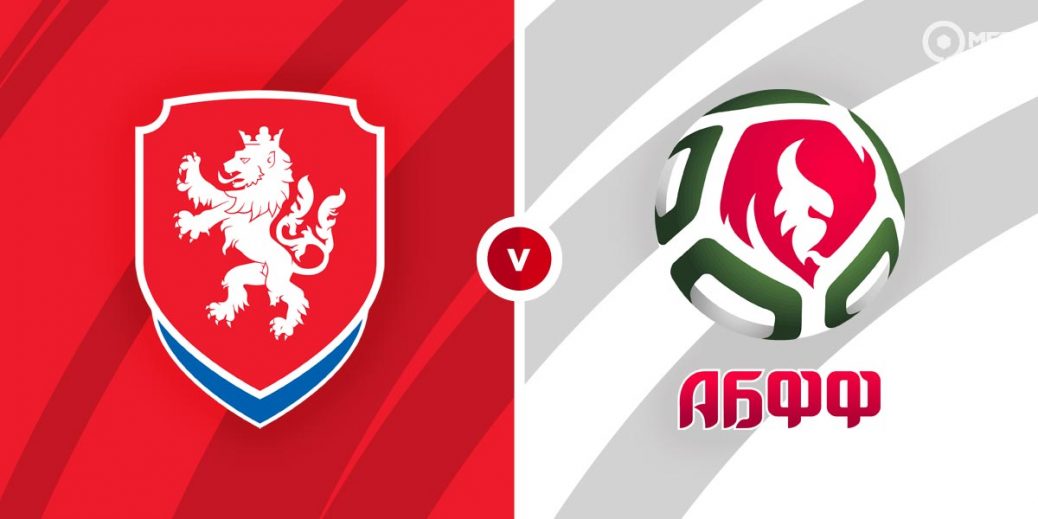 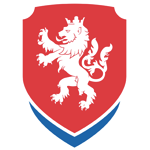 After enduring a few stumbles, Czech Republic will be looking to breathe new life into their World Cup qualifying campaign as they host Belarus at Vitkovice Arena. The Czechs can channel some of their performances at the Euros and given their record at home, should ease past Belarus.

Czech Republic were one of the more impressive teams at this year’s European Championships as they progressed all the way to the quarter-finals. They claimed the scalp of the Netherlands along the way and also held Croatia to a 1-1 draw.

There has been a resurgence with the Czechs lately and following their fine showing at Euro 2020, will be targeting an appearance at the Qatar 2022 World Cup. Jaroslav Silhavy's men have made a decent start to the qualifiers and sit second in Group E after claiming a 6-2 victory over Estonia and holding Belgium to a 1-1 draw.

Czech Republic are often solid on their own turf with three wins and a draw from their last four home matches. However, they are not particularly convincing in defence having conceded four goals in three qualifying matches.

Belarus have found things difficult lately having claimed just one win in their last five matches across all competitions. That victory was a 4-2 triumph over Group E whipping boys Estonia in the World Cup qualifiers.

Georgi Kondratiev’s men have been unconvincing in the qualifiers and are second from bottom in the group. They are also poor travellers with four defeats from their last five away matches, including an 8-0 loss in Belgium in their previous qualifying fixture.

The bookies have Czech Republic as overwhelming favourites with a home win priced at 1/4 by Skybet. Belarus are valued at 16/1 by William Hill for an unlikely victory while a draw is set at odds of 23/4 with Red Zone.

Czech Republic have never lost in this fixture, winning all five previous matches against Belarus.

Patrik Schick has been the standout players for Czech Republic and finished as one of the leading scorers at Euro 2020.

The Czechs have scored over 1.5 goals in two of their last three home matches and with the striker leading the line, they will be confident of a repeat at 4/9 with bet365.

Belarus will be looking to capitalise on the Czechs' shaky defence, particularly with Vitali Lisakovich leading the line. The striker has two goals in the qualifiers and can ensure the visitors find the net at 6/4 with Vbet.

Czech Republic and Belarus often struggle in defence, so goals can be expected in Thursday’s clash. Over 3.5 goals is procedure at 12/5 by BetVictor while over 2.5 goals is valued at 20/21 with MansionBet.

This World Cup match between Czech Republic and Belarus will be played on Sep 2, 2021 and kick off at 19:45. Check below for our tipsters best Czech Republic vs Belarus prediction. You may also visit our dedicated betting previews section for the most up to date previews.