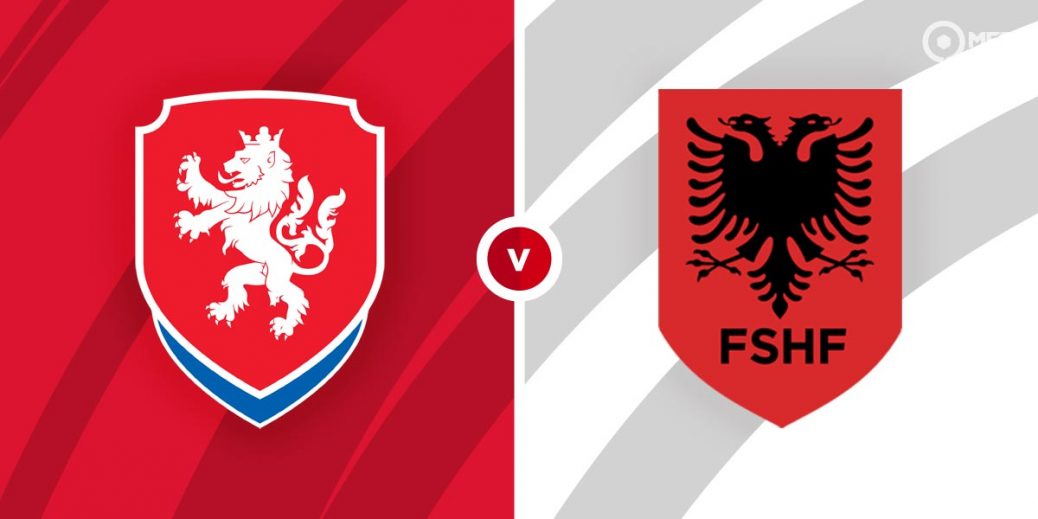 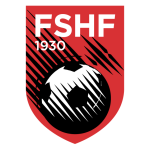 Czech Republic were thrashed 4-0 by Italy in their previous international friendly. They were no match for the Italians throughout the contest and finished the match without a single attempt on target.

It was the second straight defeat for Jaroslav Silhavy’s men, who were also beaten 1-0 by Wales in March. The good news is both those fixtures were played on the road and they will expect to fare much better at home.

The Czechs have claimed two wins and a 1-1 draw against Belgium from their last three home matches. They also tend to be solid defensively on their own turf as their last two wins have been to nil.

Albania are coming off a 0-0 draw against Wales in they previous fixture. In a drab contest with very few chances, they finished without an attempt on target.

The Albanians are not going to the Euros but head into Tuesday’s match unbeaten in eight of their last nine matches. However, most of those fixtures have been against lower ranked teams like Andorra and San Marino.

Edoardo Reja's team suffered a 2-0 defeat to England in their only fixture against a top side. They are also short of quality attacking talent and have failed to score in three of their last five away matches.

The bookies have installed Czech Republic as overwhelming favourites with bet365 offering 8/15 for a home win. A victory for Albania is priced at a massive 59/10 with Vbet while a draw is set at odds of 14/5 with betfair.

This will be the first ever meeting between Czech Republic and Albania.

The likes of Patrik Schick, Tomas Soucek and Matej Vydra all started off the bench against Italy and could feature from the start on Tuesday. All three men carry a significant goal threat and can ensure the Czechs score over 1.5 goals at 19/20 with MansionBet.

Czech Republic also boast some quality at the back with Ondrej Celustka and Jakub Brabec expected to start in Central defence. They will be hoping to lead the team to a clean sheet at 8/11 with betway.

Albania's attacking struggles on the road mean a win to nil for Czech Republic could be considered at 6/5 with betway. A -1 handicap could also be on the cards at 9/5 with Betfred.

This International Friendly match between Czech Republic and Albania will be played on Jun 8, 2021 and kick off at 19:15. Check below for our tipsters best Czech Republic vs Albania prediction. You may also visit our dedicated betting previews section for the most up to date previews.