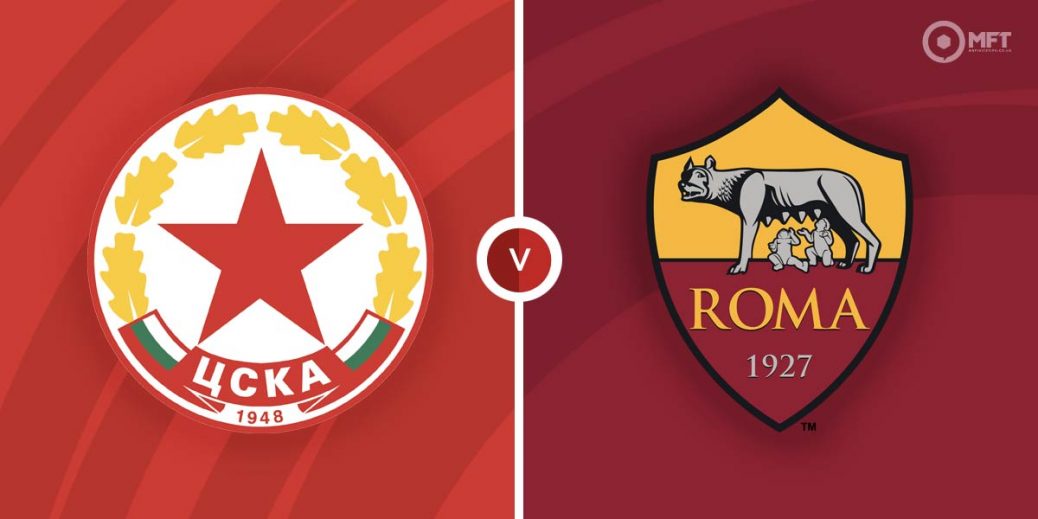 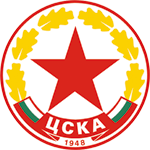 Roma will have their sights set on top spot in Group C of the Europa Conference League as they travel to CSKA Sofia on Thursday. Although the Italians have not been at their best lately, they should still fancy their chances against CSKA, who have been poor in the competition.

The problem for CSKA Sofia this season has been an inability to transmit some of their domestic form to Europe. They are currently bottom of Group C of the Europa Conference League and failed to win any of their five matches so far.

Aside from failing to secure a win in the Europa Conference League, CSKA Sofia have also struggled in attack, failing to score in their last four matches. They suffered a 2-0 defeat to Bodo/Glimt in their previous fixture in the competition.

Although they are still second in the Bulgarian First League, CSKA Moscow have generally looked out of sorts lately. Stoycho Mladenov’s men have claimed just one win in their last four matches across all competitions.

Tipped as the favourites to win Group C, Roma’s Europa Conference League campaign has not gone according to plan. They made a bright start to the competition but are now surprisingly playing catch-up to Norwegian side Bodo/Glimt.

Roma were in rampant mood in their previous Europa Conference League fixture as they claimed a 4-0 victory over Zorya. Sitting just one point behind the Bodo/Glimt, they will be keen to qualify directly for the next round of the competition and avoid the playoffs.

Jose Mourinho’s men have been erratic all season and warmed up for the trip to CSKA Sofia with a 3-0 defeat to Inter Milan in a Serie A fixture last weekend. However, they will take confidence from their recent showings on the road having claimed two wins from their last three away matches.

Roma are overwhelming favourites among the bookies with an away win priced at 2/5 with Coral. Despite playing at home, CSKA Sofia are outsiders at 7/1 with William Hill while a draw is set at odds of 17/4 with MansionBet.

Roma have a 3-1 advantage with one draw from five previous matches against CSKA Sofia. They earned a 5-1 victory in the reverse fixture back in September.

Tammy Abraham has impressed for Roma this season and is set to return to the team after missing the defeat to Inter Milan through suspension. The striker was on target in the reverse fixture and can ensure the Italians find the net at 1/14 with Vbet.

Given CSKA Sofia’s struggles in attack, Roma will be targeting a shutout on Thursday. Chris Smalling has been a regular at the back for the Italians this season and can lead them to a clean sheet at 11/10 with betfair.

Roma earned a comfortable victory in the reverse fixture and with a similar outcome expected on Thursday, a -1 handicap could be on the cards at 11/10 with bet365. Given CSKA Sofia’s problems in attack, a win to nil could also be considered at 11/8 with BoyleSports.

Roma scored in both halves in their last fixture in the Europa Conference League and could be set for a similar outcome at 11/10 with Skybet.

This UEFA Europa League Conference match between CSKA Sofia and Roma will be played on Dec 9, 2021 and kick off at 17:45. Check below for our tipsters best CSKA Sofia vs Roma prediction. You may also visit our dedicated betting previews section for the most up to date previews.