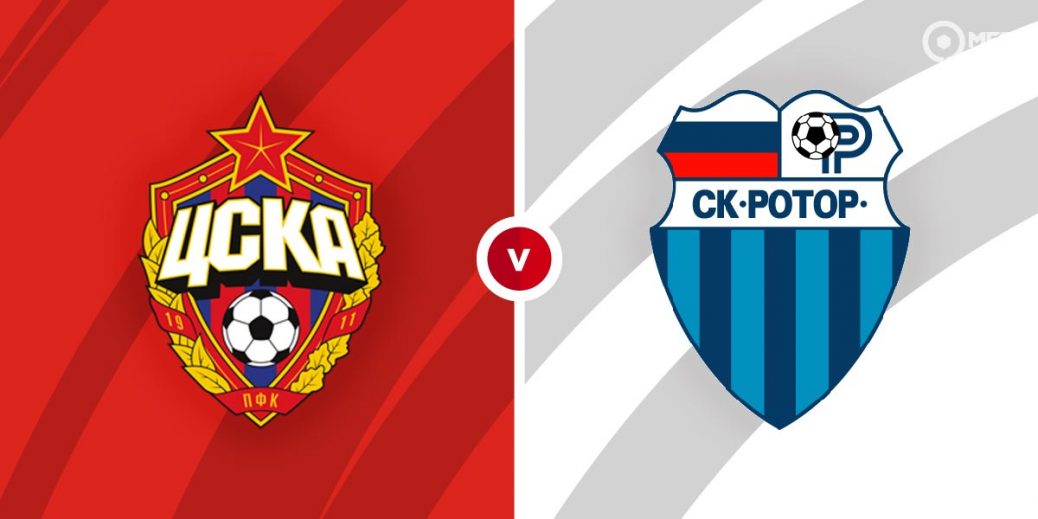 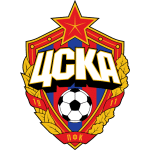 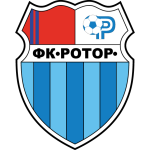 CSKA Moscow are looking to maintain their title push as they host Rotor Volgograd in a Russian Premier League fixture at the VEB Arena. CSKA are coming out of a mini slump and should have the edge over the relegation threatened visitors.

CSKA Moscow earned a 2-1 victory over bottom side Tambov in their previous Russian Premier League fixture. They fought back from a goal down with penalties from Nikola Vlasic and Salomon Rondon earning them the win.

Ivica Olic's men are fourth on the table but still maintain slim hopes of winning the title as they sit seven points behind leaders Zenit St Petersburg. They head into Monday’s match with nine wins in their last 13 matches across all competitions, including a 2-1 victory at Arsenal Tula in the quarter finals of the Russian Cup on Thursday.

CSKA Moscow often do their best work at the VEB Arena where they are unbeaten in seven of their last eight matches. Among their results in that run is a 3-1 victory over Dinamo Moscow while they also triumphed 5-1 over Arsenal Tula.

Rotor Volgograd head to the VEB Arena off the back of a 2-0 defeat against Lokomotiv Moscow last time out on the Russian Premier League. They were second best throughout the contest and offered little threat to Lokomotiv.

It was the third straight defeat for Rotor, who are down in the relegation zone. They have also struggled in attack with no goals in their last four Russian Premier League matches.

Khasanbi Bidzhiev's men have also found things difficult on the road with four defeats in their last five away matches across all competitions.

CSKA Moscow are overwhelming favourites among the bookies with BetVictor offering 2/7 for a home win. A victory for Rotor Volgograd is priced at 11/1 by Vbet while SBK has a draw at odds of 49/10.

With Rotor Volgograd struggling at the moment, I am leaning towards a comfortable home win for CSKA Moscow.

CSKA Moscow have 13 wins from 26 previous matches against Rotor Volgograd, who have been victorious six times. There have been seven draws between both teams while CSKA earned a 1-0 victory in the reverse fixture back in November.

Nikola Vlasic is the top scorer for CSKA Moscow with 11 goals and the midfielder could be worth a punt in the anytime goalscorer market at 7/5 with bet365. Salomon Rondon is also fancied with Vbet offering 11/4 on the striker to score the first goal.

Rotor Volgograd have struggled in attack lately but will be hoping Brazilian forward Flamarion can rediscover his scoring touch. Bet365 has him at 3/1 to score anytime while the first goal is set at odds of 11/1 by the same firm.

With Rotor Volgograd failing to score in their last four matches, a clean sheet for CSKA Moscow is worth considering at 5/6 with bet365. The Moscow club could also earn a win to nil at 10/11 with SpreadEX.

CSKA Moscow could also be backed to win both halves at 9/5 with betfair.

This Russian Premier League match between CSKA Moscow and Rotor Volgograd will be played on Apr 12, 2021 and kick off at 17:00. Check below for our tipsters best CSKA Moscow vs Rotor Volgograd prediction. You may also visit our dedicated betting previews section for the most up to date previews.