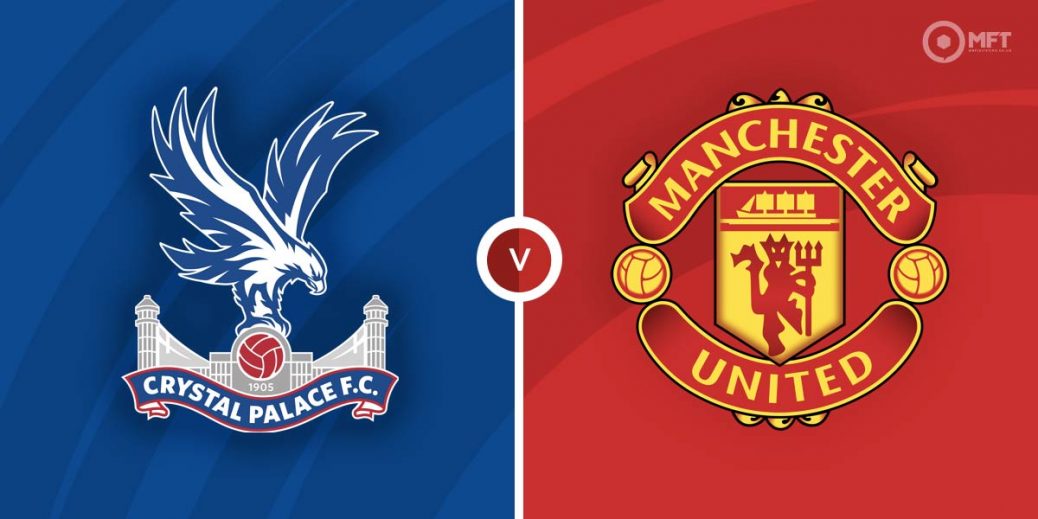 MANCHESTER UNITED have wanted this truly dismal season to end for weeks now and they will finally get their wish with a tricky trip to Crystal Palace on Sunday.

With new manager Erik ten Hag sure to be watching from afar, you would think there will be plenty of United players on show who will be desperate to impress him.

However, they appear to have downed tools for weeks now and the size of the task that awaits him was made very clear in their last outing when they crashed to a disgraceful 4-0 defeat at Brighton.

Palace have won plenty of praise for their style of football under manager Patrick Vieira. They've never looked in any relegation danger this season and have a genuine case for being higher up in the table than they are.

They were in midweek action when they travelled to Merseyside and will have been furious to blow a two-goal lead at Goodison Park to allow Everton to win 3-2 and clinch their Premier League safety.

Despite their problems, Manchester United are still strong favourites at 13/10 with Coral. Crystal Palace can be backed at 21/10 with Betfred. And the draw is 13/5 with bet365.

United got the better of the Eagles in December thanks to this Fred goal below. United have won on five of their last six visits to Selhurst Park and Palace haven't defeated United in Croydon since 1991.

Former Manchester United flop Wilfried Zaha has been in good form recently and has a respectable 14 goals for the season. He is 43/20 to score anytime on Sunday with Unibet.

The only bright spot from United this season has been the consistency of Cristiano Ronaldo. The Portuguese legend needs one more goal to take his tally for the season for 30 with club and country. He is 11/10 with Betfred to net.

Palace have a dismal home record against Manchester United, but this is a great opportunity against a United side who look spent.

You need to back to the middle of February for the last time United won on the road and since then, they've not only lost, but taken some beatings too.

They've lost more games than they have won on their travels and Palace will be desperate to end their season on a high after their midweek disappointment. They are begging to be backed here.

In four out of their last five away games in the league, United have conceded at least three goals. For Palace to score two or more, they are 7/5 and that should be backed with Paddy Power against a United side with a leaky defence.