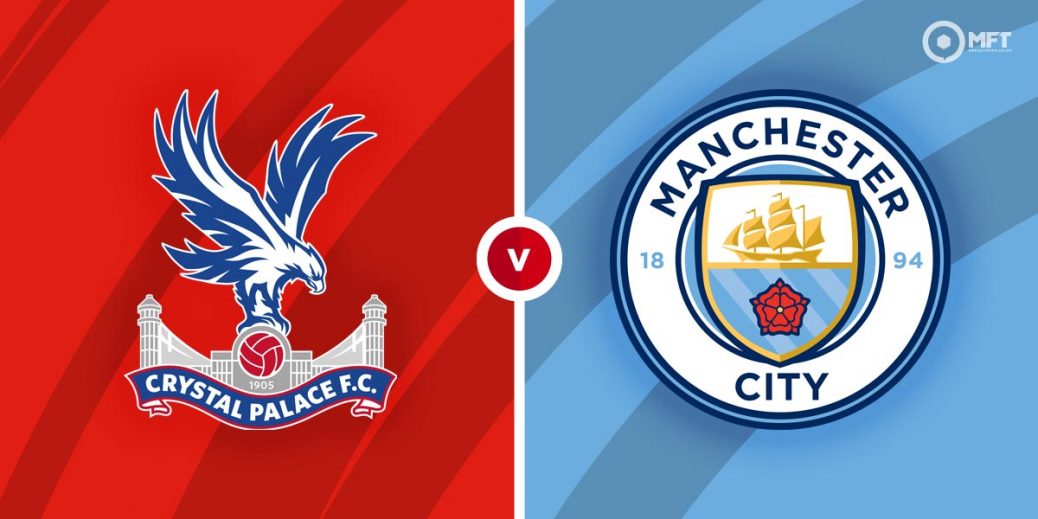 MANCHESTER CITY could complete a sensational week by retaining the Premier League if they win at Crystal Palace on Saturday and rivals Manchester United slip up at Liverpool on the Sunday.
Pep Guardiola's side produced an outstanding second half display at the Parc des Princes to stun PSG and surely now have one foot in the Champions League Final for the first time.
With the return on Tuesday at the Etihad and the league almost in the bag, it's possible City could rotate, but it rarely seems to matter what team they put out such ss the wealth of talent at their disposal.
Palace are in the comfortable position of being 11 points clear of safety going into the weekend fixtures with just six games left and are surely safe.
Roy Hodgson's side are not exactly in the best of states though with just one win in their last seven games – their home form isn't particularly great either and they are up against the current best team away from home in the league too.

City are unsurprisingly overwhelming favourites and 4/11 with Betfred is about the best price you can get. Palace backers will get 10/1 with BetVictor and the draw is 39/10 with Tonybet.

City crushed Crystal Palace 4-0 in January and are unbeaten on their last six visits to Selhurst Park in what has been a one-sided fixture in recent years.

If Palace are going to score then Wilfried Zaha is the man for the hosts. He's their top scorer with ten goals this season and netted in their last game away to Leicester City. He's 4/1 to score anytime.

For City, it will all be about who gets the nod to start. Raheem Sterling is unlikely to start against PSG after dropping down Guardiola's pecking order and this game looks made for him to play. He's a fair price at 7/4 to score anytime with BetVictor.

City last lost away in the league as far back as November and it's a juggernaut that appears to be showing no sign of slowing down. They are clearly too short to back on their own, but they have averaged two goals away from home all season and it's hard to see that stopping in Croydon.
They are also the best performing first half team in the league by some nine points so that makes the 20/21 with bet365 for half time and full time a solid bet.
When Palace played Chelsea a few weeks ago at home, they didn't manage to win a single corner and lost that count 8-0. It's very likely a similar pattern could emerge and the 21/20 for City to win the most corners -4 on the handicaps should sail in.