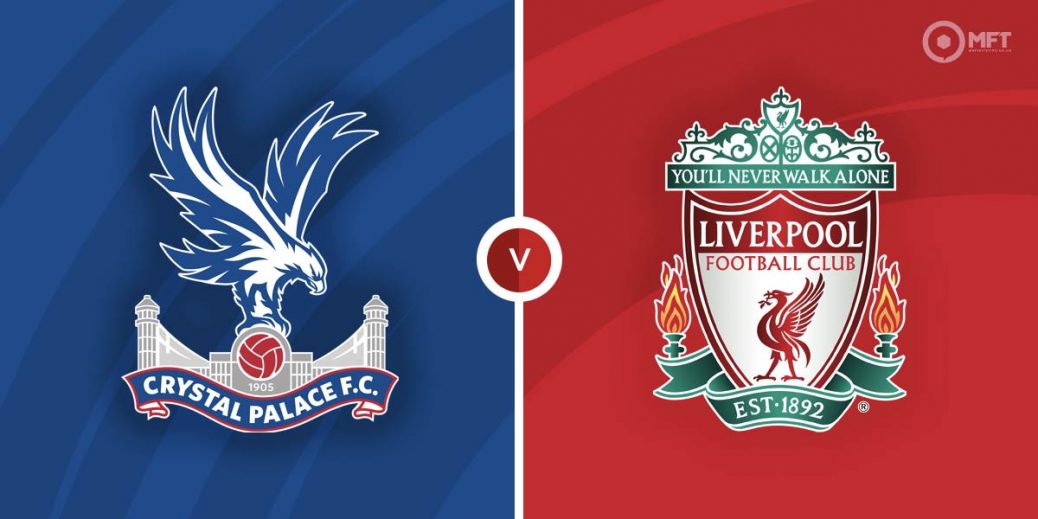 LIVERPOOL are surely the only team remotely capable of clinging onto the coattails of Manchester City in the title race, but they face a testing Sunday afternoon in Croydon as Crystal Palace prepares to entertain them.

Jurgen Klopp's side face a hectic schedule now having being in League Cup semi-final action on Thursday night after a thoroughly professional win at Arsenal and they remain in London for this game too.

They are 11 points behind the champions, albeit with a game in hand and anything less than three points at Selhurst Park would surely end all hopes of a challenge.

The Reds will still be without their African Cup of Nations star pairing of Mohammad Salah and Sadio Mane and Klopp must be counting the days until the Cameroon tournament ends or their countries are eliminated.

Crystal Palace have had a nine-day break ahead of this after coming through a hard-fought FA Cup derby win at Millwall. The Eagles are having a decent season in mid-table and have only lost twice in 11 league games at home. However, they have yet to play Liverpool, Manchester City, Chelsea or Manchester United at home.
And there are usually goals and entertainment when Liverpool are on their travels.

Liverpool are huge favourites at 5/9 with SBK, which looks a little short without their star men. Palace can be backed at 26/5 with the same firm, while you can get 16/5 with bet365.

Liverpool have already thumped Palace 3-0 at Anfield in September, but that was nothing compared to the 7-0 walloping they dished out last season in London as can be seen below.

Liverpool have won the last nine games in a row between the clubs, haven't conceded in four and Crystal Palace haven't defeated Liverpool at home since 2014.

Conor Gallagher has had a wonderful season and the on-loan Chelsea ace netted in his last game against Brighton to take his season's tally to seven. He's an eye-catching 6/1 to score anytime with bet365.

Takumi Minamino has netted two goals in his last five games and could get the nod against in the capital. He's 11/5 with Paddy Power to add to his season tally of six goals.

All but two of Liverpool's away games this season in the Premier League have finished over 2.5 goals. The visitors are too short to back in a single, but over 2.5 goals and an away win is 5/4 with Paddy Power and that's more like it.

Crystal Palace have been involved in several high-scoring games this season and it wouldn't be a massive shock if there were plenty here, with the hosts sure to have a go at least. Try over 3.5 goals at 15/8 with BetVictor.

This English Premier League match between Crystal Palace and Liverpool will be played on Jan 23, 2022 and kick off at 14:00. Check below for our tipsters best Crystal Palace vs Liverpool prediction. You may also visit our dedicated betting previews section for the most up to date previews.