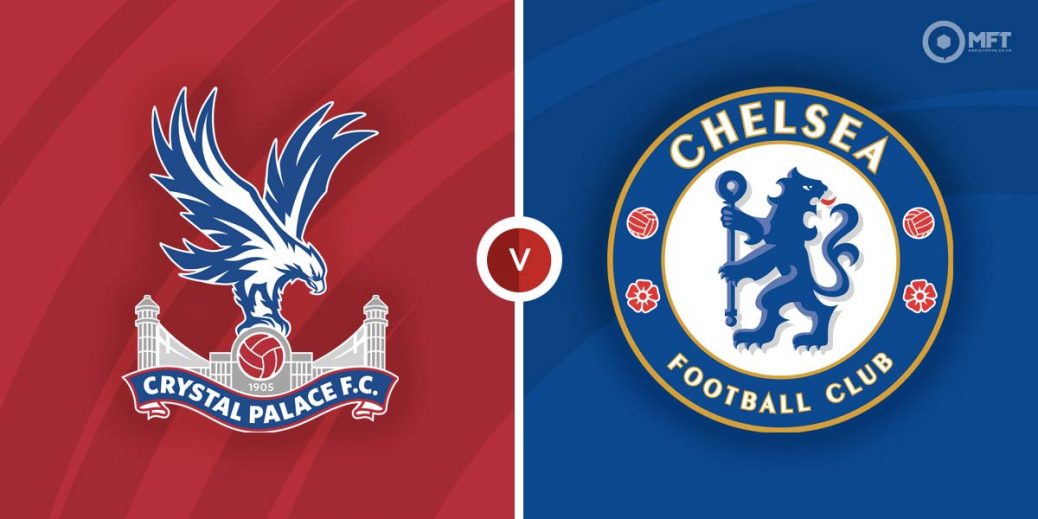 Fresh from their triumph af the FIFA Club World Cup, Chelsea return to Premier League action with a trip to Crystal Palace.

Crystal Palace have been on a downward spiral in recent weeks and are winless in their last five Premier League matches. They have dropped to 13th on the table but remain just three points off the top 10.

The Eagles were held to a 0-0 draw by Brentford in their previous Premier League fixture. They generally struggled to create chances with Jordan Ayew the only player coming close in a dull encounter.

Things have been just as difficult for Crystal Palace at Selhurst Park where they are currently on a seven-match winless run. Patrick Vieira’s men have also struggled for goals lately, failing to score in four of their last seven home matches.

Chelsea will be brimming with confidence after emerging world Champions following their victory in the Club World Cup. They claimed a 2-1 extra-time win over Palmeiras in the final with Romelu Lukaku and Kai Havertz getting the goals.

That triumph came as a welcome distraction for Chelsea, who had found things difficult in the Premier League prior to their trip to Abu Dhabi. They did claim a 2-0 victory over Tottenham Hotspur in their previous fixture, ending a run of four Premier League matches without a win.

The performance of Lukaku in the competition is likely to be pleasing for manager Thomas Tuchel as the striker has come in for some criticism lately. The Belgian netted two goals in Abu Dhabi and will be looking to carry that form into the Premier League.

Chelsea are considered overwhelming favourites among the bookies with an away win priced at 69/100 by novibet. A victory for Crystal Palace is valued at 19/4 by bet365 while a draw is set at odds of 3/1 with Betfred.

Chelsea have come out on top in recent matches with Crystal Palace, winning the last eight meetings. The Blues ran out 3-0 winners in the reverse fixture back in August.

Romelu Lukaku will take some confidence from his performance at the Club World Cup where he scored two goals. The striker will be the one to watch for Chelsea and is priced at 19/10 by Sport Nation to get on the score sheet.

At the other end of the pitch the trio of Andreas Christensen, Antonio Rudiger and Thiago Silva have formed a solid partnership for Chelsea. Given Crystal Palace’s recent attacking problems, the Blues will be targeting a clean sheet at 6/5 with Skybet.

Chelsea have won to nil in two of their last three meetings with Crystal Palace and a repeat could be on the cards at 17/10 with BetVictor. Having run out 3-0 winners in the reverse fixture, the Blues could also be tipped in the -1 handicap market at 39/20 with novibet.

Given Crystal Palace’s attacking problems in recent weeks, Chelsea can also be tipped as the only team to score on Saturday at 13/8 with bet365.

This English Premier League match between Crystal Palace and Chelsea will be played on Feb 19, 2022 and kick off at 15:00. Check below for our tipsters best Crystal Palace vs Chelsea prediction. You may also visit our dedicated betting previews section for the most up to date previews.