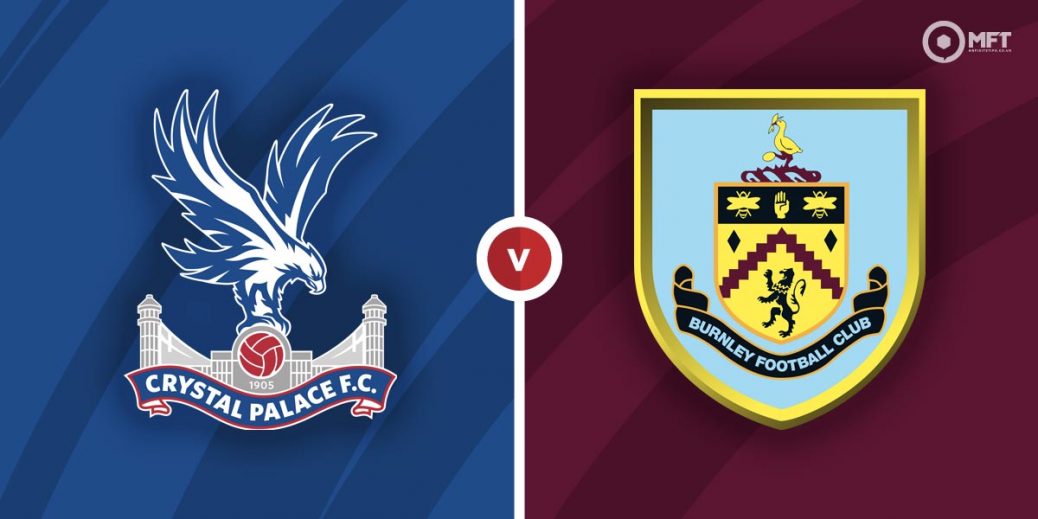 CRYSTAL PALACE host Burnley in a Saturday afternoon showdown in London with both sides looking anxiously over their shoulders.
Although relegation looks pretty clear cut at the moment with Fulham, West Brom and Sheffield United all seemingly doomed, it only takes a run of poor results to get sucked into it again.
Palace have been distracted this week with debate over the future of 73-year-old manager Roy Hodgson with envious looks over much younger managers for next season.
And picking a winner here is a tough ask on recent form anyway with both sides collecting seven points from their last six games. Palace are pretty meh when it comes to home form – 11th best in the league and the same applies to Burnley away from Turf Moor, they have the 13th best away record.
But Palace are four points better off and four places above the Lancashire side going into the weekend fixtures.

Home advantage and league position gives the Eagles the edge here. Best price for them is 13/9 with SBK. Burnley are 23/10 with Tonybet and the draw is 85/40 with McBookie.com

Burnley had to wait until November 23 to chalk up their first league win of the season and it came against Crystal Palace at Turf Moor thanks to a goal from Chris Wood. There were two away wins last season and generally, this fixture is very evenly balanced.

Minus their injured top scorer Wilfried Zaha, Palace are hoping for Jordan Ayew to kick on. But one solitary goal in 23 appearances for club and country tells it's own story.
Eberechi Eze is Palace's joint second highest league scorer with three goals and he's at least netted twice in his last eight games.
Burnley boss Sean Dyche made seven changes for their FA Cup tie with Championship side Bournemouth and paid the price in a tame defeat.
Chris Wood is Burnley's top scorer, but he's not expected to make this with a hamstring strain. Ashley Barnes is hardly prolific with just two goals this season, but one of them was a famous winner at Anfield against Liverpool. He's 11/4 with Skybet to score anytime.

Palace look a rudderless ship without talisman Wilfried Zaha. They have lost 17 of their last 19 Premier League games when he hasn't been available and he is sidelined for this with a hamstring injury.
That makes it very difficult to back them with any great faith, but Burnley are hardly reliable either after four games without a win which included that pitiful FA Cup defeat in midweek.
However, Dyche deliberately resting players shows you the importance of this game and they clearly believe they can get something out of it.
Unders look a shout too with no club in the league having fewer over 2.5 goals in their games than Burnley at just 27 per cent.

This English Premier League match between Crystal Palace and Burnley will be played on Feb 13, 2021 and kick off at 15:00. Check below for our tipsters best Crystal Palace vs Burnley prediction. You may also visit our dedicated betting previews section for the most up to date previews.