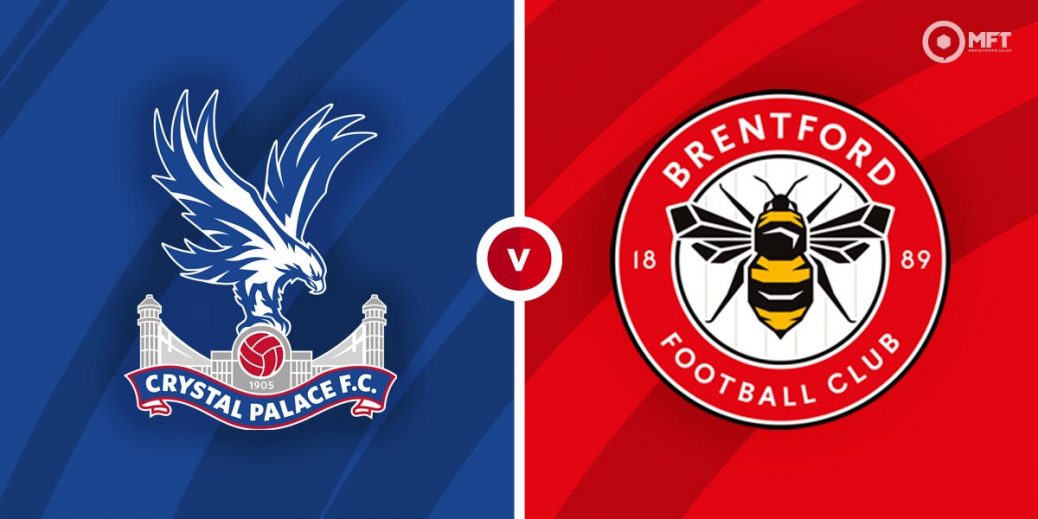 Fresh from their impressive victory over Arsenal, newly promoted Brentford travel to Selhurst Park for an English Premier League clash with Crystal Palace. With Palace looking unconvincing early in the season, the Bees can more than match Palace.

Patrick Vieira's first match in charge of Crystal Palace ended in defeat as they were beaten 3-0 by Chelsea last time out. They posed little attacking threat to the Blues and finished with just a single attempt on target.

Crystal Palace are still trying to find their feet under Patrick Vieira and the manager has said instilling his ideas on the team may take a while. They looked particularly vulnerable in defence in their opening fixture and could have conceded more.

The good news for Crystal Palace is they are returning to Selhurst Park and will buoyed by the home crowd. They have also claimed some positive results at home in their recent Premier League fixtures, including beating Arsenal 3-2.

Brentford will be brimming with confidence after marking their return to the Premier League with a 2-0 victory over Arsenal. Goals in each half from Sergi Canos and Christian Norgaard were enough to earn them the win.

Judging by their performance in the opening fixture, Brentford already look at ease in the topflight and were entertaining throughout. However, while manager Thomas Frank will be pleased with the clean sheet, they gave away a number of chances that could be punished by more ruthless opponents.

Brentford were decent on their travels in the Championship and must maintain that record if they are to survive this season. They will be targeting a few key results on the road this season and will look to take advantage of Crystal Palace’s struggles.

Crystal Palace have a slight edge among the bookies and are priced at 7/4 with Betfred to claim the win. A victory for Brentford is valued at 45/13 with SBK while bet365 are offering odds of 11/5 for a draw.

Brentford will take confidence from their victory over Arsenal and can earn a draw against Crystal Palace.

There has been just one previous match between Brentford and Crystal Palace with the Bees claiming a 3-2 victory in a friendly in 2014.

Wilfried Zaha had a quiet outing against Chelsea but remains the biggest attacking threat for Crystal Palace. The Eagles have scored in four of their last five Premier League home matches and with Christian Benteke and Jordan Ayew also featuring in attack, they will be confident of getting on the score sheet at 4/11 with Vbet.

Brentford were entertaining against Arsenal with Ivan Toney looking lively throughout. The striker is seeking his first Premier League goal and can combine well with Bryan Mbeumo to ensure the Bees once again find the net at 38/100 with Vbet.

There have been over 4.5 goals in Crystal Palace’s last two home matches in the Premier League and a similar outcome is priced at 9/1 with Unibet. Over 3.5 goals is valued at 19/5 with BetVictor while over 2.5 goals is set at odds of 17/12 with SBK.

Both teams could also be backed to score at evens with William Hill while a half time draw could also be considered at 21/20 with Sport Nation.

This English Premier League match between Crystal Palace and Brentford will be played on Aug 21, 2021 and kick off at 15:00. Check below for our tipsters best Crystal Palace vs Brentford prediction. You may also visit our dedicated betting previews section for the most up to date previews.