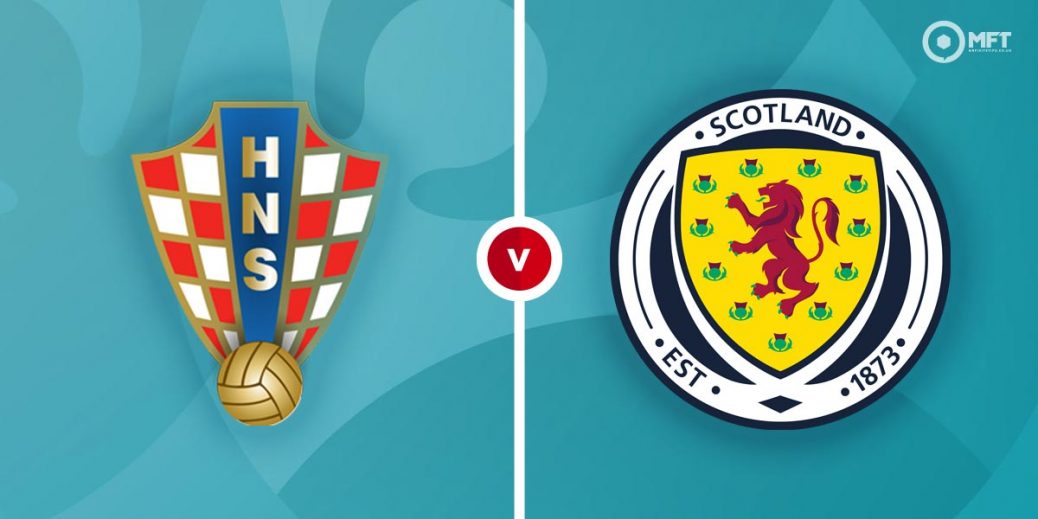 SCOTLAND and Croatia face a huge game on Tuesday at Hampden with both nations knowing only a win will be good enough to qualify.

The Scots produced an outstanding display at Wembley against England where they could arguably have won it. They will certainly go into this game with an enormous injection of confidence as they aim to qualify past a group stage at a tournament for the first time ever.

In contrast, the World Cup runners-up needed an equaliser to rescue them against the Czechs and look a shadow of the side who reached the Final in Russia three years ago.

The knives are out for manager Zlatko Dalic in his homeland and it's hard to believe they can play any worse.

Croatia are still rammed full of quality players though and painful experience will tell any Scotland fan it's when the hype and excitement builds that the Scots tend to reserve their biggest letdowns for.

However, this is an ageing Croatia side who have now just won just two games out of their last 11 and that was at home to Malta and Cyprus. Scotland won't get a better chance to break their duck.

Scotland are outsiders and can be backed at 21/10 with Betfred. Croatia go into the match as uneasy favourites at 5/4 favourites at BetVictor. A draw, which suits no one, is 14/5.

Scotland have never lost to Croatia in the five meetings they have had. The last one came in 2013 when the Croatians fell to a tame 2-0 defeat at Hampden as you can see below.

Scotland have yet to score a goal at the Euros and that's something that urgently needs to be addressed. Che Adams came close to breaking their duck at Wembley and he'll have plenty of supporters at 13/5 with McBookie.

The Croatians have only scored one goal, but Dinamo Zagreb's Bruno Petkovic came on at half time against the Czechs and looked like he improved the team. He's 7/4 with bet365 to score anytime.

Both nations struggle to score goals and it's hard to see this catch fire as much of a goalfest. It could be a narrow win for either nation and both teams to score; no at 23/20 with BetVictor has to be a runner.

Momentum does seem to be with Scotland though and they could hardly have handpicked a better off-form opponent to play their final match in a group with home advantage too against a Croatia team who appear to have plenty of cracks in their armour.

And the Scots can finally make history at Hampden.

This Euro 2020 match between Croatia and Scotland will be played on Jun 22, 2021 and kick off at 20:00. Check below for our tipsters best Croatia vs Scotland prediction. You may also visit our dedicated betting previews section for the most up to date previews.