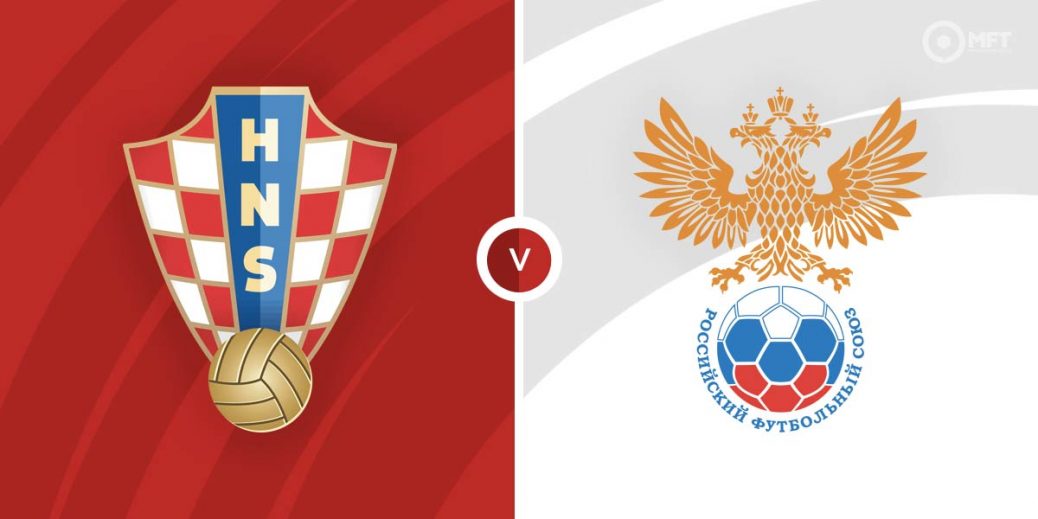 A SCINTILLATING showdown in Split has Croatia and Russia battling out a winner-takes-all World Cup final day shootout.

Russia need just a point in Dalmatia to clinch their place at Qatar, but that will be easier said than done in front of what should be a wild atmosphere.

Both sides produced impressive warm-ups for the game with Russia walloping Cyprus 6-0, while Croatia racked up even more goals when they mauled Malta in a 7-1 annihilation.

There's very little between the teams although Russia are two points clear in the group. Manager Valeri Karpin has to decide whether to stick or twist and play for the point – always a dangerous outlook – or go for the win.

Both sides have tight defences – Russia have only conceded five goals and the Croatians four and that has all the makings of a tense encounter.

But Russia have already lost on their travels when they went down in Slovakia, while Croatia will be ruing only drawing at home with the same nation and losing in Slovenia.

Croatia are perhaps stronger favourites than you might expect and 8/13 is the best price you will get for a home win with Unibet.

It's 5/1 for an away win with BetVictor, probably because the Russians don't need to win. The draw is 17/5 with SBK.

The sides fought out a goalless draw in Moscow as can be seen below. Russia have never beaten Croatia in five attempts although four of them have been drawn matches.

Hoffenheim hitman Andrej Kramaric played as the main striker for Croatia against the Maltese and is set to keep his place against Russia. He's 17/4 to score anytime with Unibet.

Fedor Smolov netted for the Russians against Cyprus the other night and the Lokomotiv Moscow man in their No.9. He's scored nine goals for the season and is a threat for the visitors at 3/1 with bet365.

Despite both sides chalking up cricket scores in their midweek qualifiers, this could be a far more cagey affair. It was a goalless stalemate in Russia and this could be a low-scoring game too with so much riding on it. Under 2.5 goals with SBK at 9/10 looks to have a real chance as it's hard to see the nations go gung-ho.

Russia could sit in and frustrate the Croatians, who haven't got an exemplary record at home. The visitors might just get the point they will have come for, with Croatia surely too short to back with any real conviction.

There could well be plenty of bookings especially with either side having to chase the game, so keep an eye on booking points when they come out.

This World Cup match between Croatia and Russia will be played on Nov 14, 2021 and kick off at 14:00. Check below for our tipsters best Croatia vs Russia prediction. You may also visit our dedicated betting previews section for the most up to date previews.