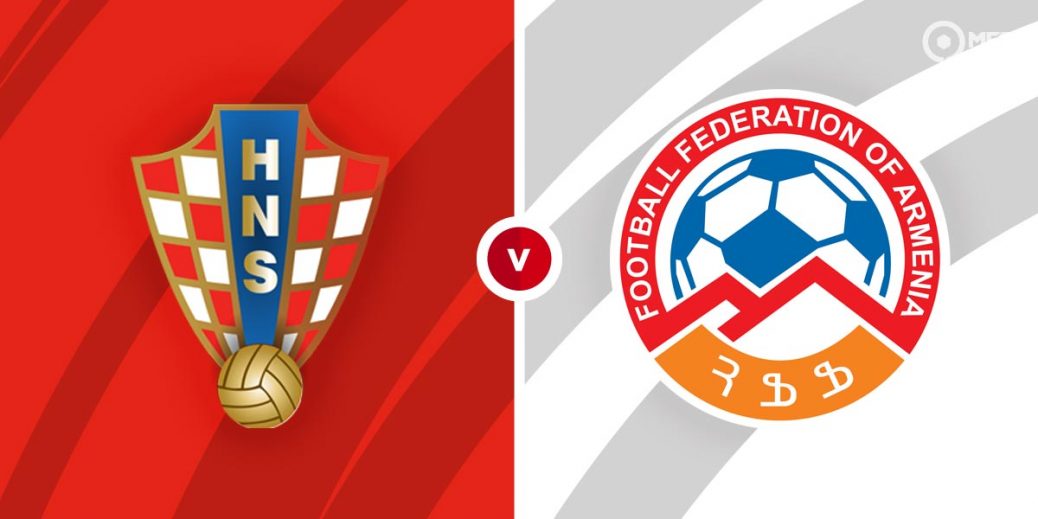 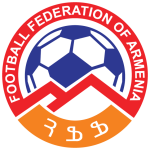 Croatia face Armenia at SRC Velika Gorica in one of their preparatory games before their opening fixture at Euro 2020. They will hope to build some momentum prior to the tournament and should edge this one at home.

Croatia's last fixture was a 3-0 victory over Malta in a World Cup qualifier back in March. They endured a frustrating first half but came to life after the break with Ivan Perisic, Luka Modric and Josip Brekalo getting the goals.

The Croats are slowly returning to their best having struggled since reaching the 2018 World Cup final. They have won their last two matches and will be keen to continue that momentum ahead of their opening fixture at the European Championship.

Zlatko Dalic’s men often do well at home winning six of their last eight matches on their own turf. They have also claimed two wins from their last three friendly matches but have conceded in all three fixtures.

Armenia were also victorious in their previous international fixture, claiming a 3-2 victory over Romania in a World Cup qualifier. They needed late efforts from Varazdat Haroyan and Tigran Barseghyan to seal the win after Eduard Spertsyan's opener had been cancelled out.

While Joaquin Caparros’ men have won their last five matches, all the victories have come against lower ranked teams in Europe. They often struggle against the bigger teams with a 9-1 thrashing against Italy their biggest defeat in recent times.

Armenia are also winless in their last four friendly matches.

The bookies have Croatia as overwhelming favourites with a win priced at 3/13 by SBK. Unibet is offering 13/1 for an Armenia victory while a draw is valued at odds of 24/5 by Red Zone.

With Armenia often unconvincing against the bigger teams, I am leaning towards a victory for Croatia.

This will be the first ever meeting between Croatia and Armenia.

Ivan Perisic often carries a goal threat for Croatia out on the left and was on target in their last fixture. Bet365 has the winger at odds of 6/5 to score anytime while also offering 9/2 for the first goal.

Winger Tigran Barseghyan has scored in his last two appearances for Armenia and could be worth keeping an eye on. He is priced at 5/1 by bet365 in the anytime goalscorer market while the first goal is valued at 16/1 by the same firm.

Croatia could backed to earn a win and over 2.5 goals at 3/4 with betway and are also likely to score in both halves at 10/11 with William Hill.

This match between Croatia and Armenia will be played on Jun 1, 2021 and kick off at 17:00. Check below for our tipsters best Croatia vs Armenia prediction. You may also visit our dedicated betting previews section for the most up to date previews.