Croatia U21 vs England U21 Prediction and Betting Tips 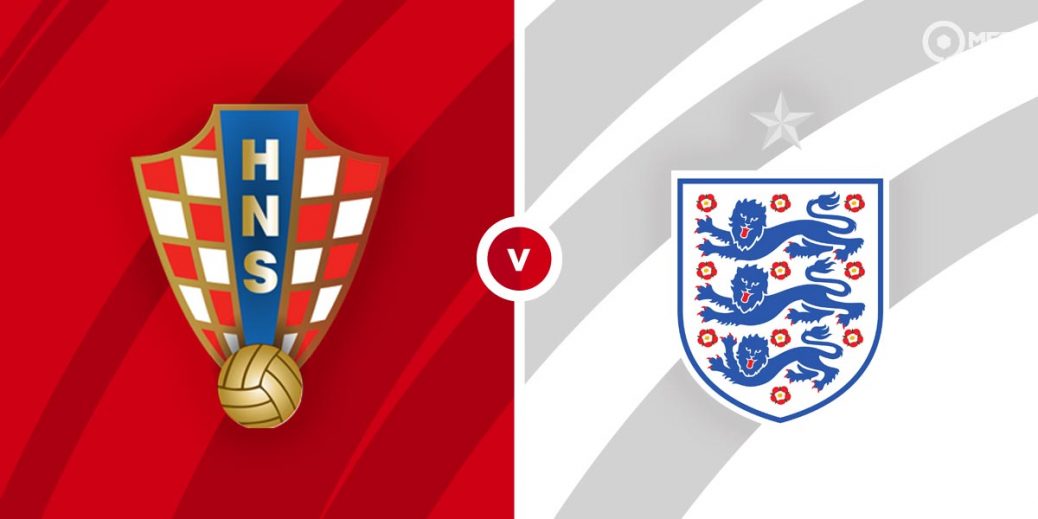 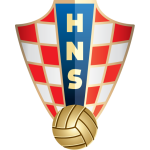 England are seeking their first win at the UEFA U21 Championships as they face Croatia in their final Group D fixture at the SRC Bonifika. The Young Lions have struggled in the competition and could find things difficult against a confident Croatian team.

The Young Lions suffered a 2-0 defeat against Portugal in their last fixture in the competition. It was another poor performance as they struggled to create chances and finished without a single attempt on target.

It has been a poor campaign for Aidy Boothroyd's team, who also opened their campaign with a 1-0 defeat to Switzerland. They are bottom of the table and need a win in their final group game to qualify while also hoping for results elsewhere to go their way.

The major problem for England has been a lack of cutting edge in attack as they are without a goal in the competition. They have also struggled to create chances and have just one attempt on target across both matches in Slovenia.

Croatia are coming off a 3-2 victory over Switzerland in their previous outing. They took a three-goal lead through Luka Ivanusec, Nickola Moro and Dario Vizinger and were able to hold on for the win despite two late goals from the Swiss.

It was a good way to bounce back for Igor Biscan's men after suffering a 1-0 defeat to Portugal in their opening match. The win put them back in contention in the group as victory on Wednesday along with defeat for Switzerland will see them progress to the knockout round of the competition.

The Croats are considered one of the more potent attacks in the competition and will take confidence from their display against Switzerland. Their major worry will be the defence with three goals conceded in two matches.

England are considered favourites among the bookies and are backed at 21/20 by Unibet to secure the win. The same firm is offering 13/5 for a victory for Croatia while a draw is set at odds of 12/5 by betfair.

England have never lost to Croatia with two wins and a draw from three previous matches. The last meeting was a 3-3 draw during the 2019 UEFA U21 Championships.

Despite their struggles in Slovenia, England still boast plenty of quality in attack and will fancy their chances against a shaky Croatia backline. Eddie Nketiah is priced at 17/10 by Unibet to score anytime while Callum Hudson-Odoi is valued at 14/5 by the same firm.

Dario Vizinger and Luka Ivanusec will be the ones to watch for Croatia following their goals last time out. Paddy Power has Vizinger at odds of 3/1 to score first while Ivanusec is valued at 6/1 by betfair in the same market.

Wednesday’s clash is likely to be an open encounter, so the goals market is expected to provide some rewards. Betfair is offering 4/5 on both teams to score, betfair has over 2.5 goals at 21/20, over 3.5 goals is priced at 13/5 by Paddy Power while over 4.5 goals is set at odds of 7/1 by betfair.

There are also likely to be goals in both halves which is priced at 5/6 by betfiar.

This match between Croatia U21 and England U21 will be played on Mar 31, 2021 and kick off at 17:00. Check below for our tipsters best Croatia U21 vs England U21 prediction. You may also visit our dedicated betting previews section for the most up to date previews.