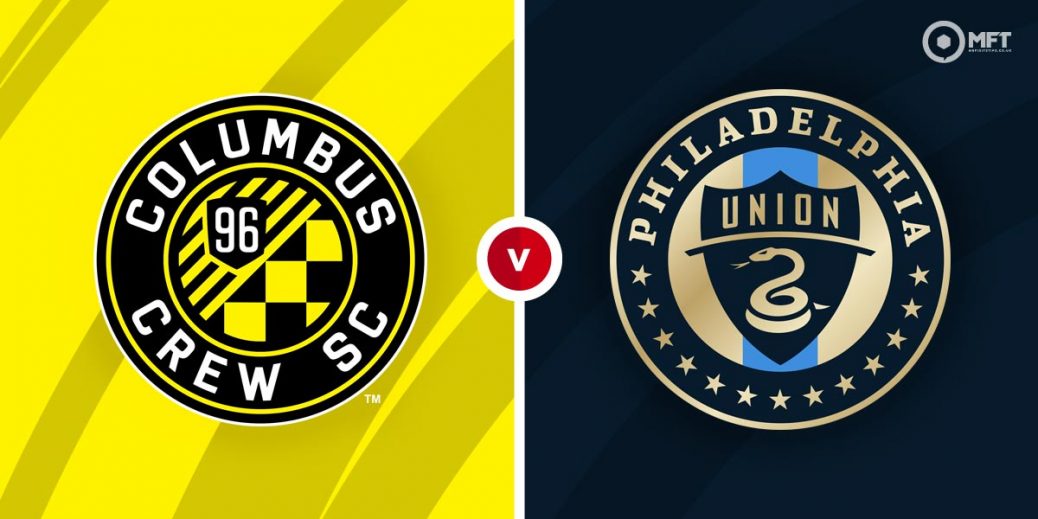 Two of the leading lights in the MLS clash on the opening weekend as champions Columbus Crew host Philadelphia Union at the Historic Crew Stadium. While Philadelphia are always a dangerous opposition, Columbus' superior home form should give them the edge in this one.

Columbus Crew romped to a dominant title win last season, beating Seattle Sounders 3-0 in the MLS Cup final. They are one of the favourites to claim the title again and have impressed in the build up to the new season.

Caleb Porter's men began their season a week ago as they are already playing in the CONCACAF Champions League. They are coming off 1-0 victory against Real Esteli to wrap up a 5-0 aggregate win over the Nicaraguan side.

Columbus Crew’s victory last season was built on a solid home record. They are currently on a seven match MLS winning run at the Historic Crew Stadium.

Philadelphia Union will be pleased with their performance last season, even though they fell at the playoff stage. They finished top of the Eastern Conference and first overall in the regular season to win the Supporters Shield.

Like Columbus Crew, Philadelphia's season has already kicked off as they head to the Historic Crew Stadium off the back of a 4-0 victory over Deportivo Saprissa in the CONCACAF Champions League. Jamiro Monteiro netted a brace while Kacper Przybylko and Anthony Fontana added further goals as they triumphed 5-0 on aggregate.

Philadelphia will be hoping to go further this time around but will need to improve their form on their travels. They have claimed just one win in their last five MLS outings on the road and were beaten by Columbus Crew in their previous away fixture.

Columbus Crew are favourites among the bookies and are priced at 10/11 by William Hill to secure the win. A victory for Philadelphia Union is valued at 31/10 by Vbet while a draw is set at odds of 11/4 by betfair.

With Columbus Crew often impressive at home, I am backing them to claim the victory on Sunday.

Columbus Crew have the advantage in this fixture with 16 wins from 29 previous matches. Philadelphia Union have been victorious nine times while both teams have battled to four draws.

Columbus have won the last three fixtures, including a 2-1 victory the last time both teams met.

Striker Gyasi Zardes was the top scorer for Columbus Crew last season with 15 goals. He has already picked up where he left off, scoring twice against Real Esteli and is priced at 5/4 by Skybet to score anytime.

Kacper Przybylko has also impressed in the build up to the new season, scoring in both legs against Deportivo Saprissa. Betway has the Polish striker at 13/5 to score anytime on Sunday.