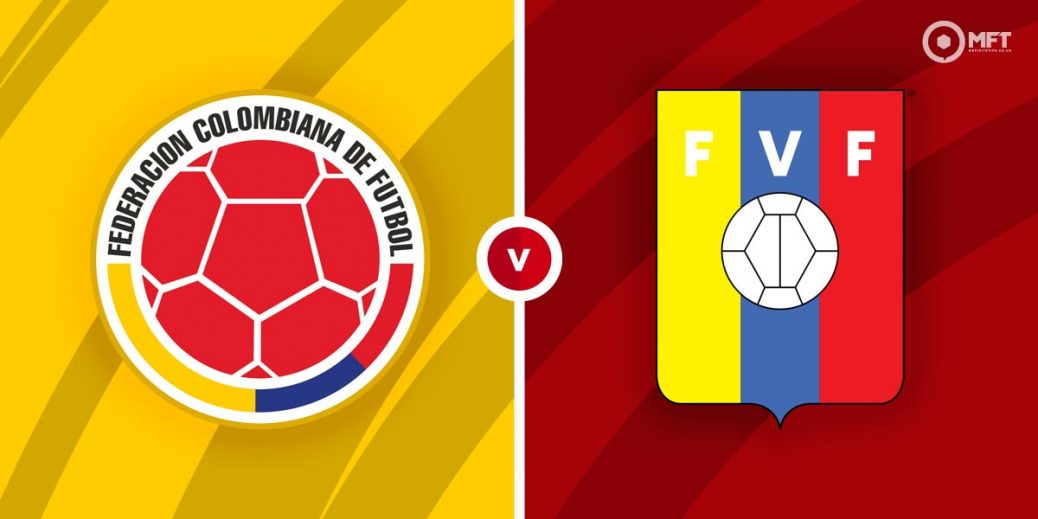 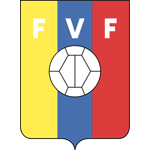 Colombia are seeking a second consecutive win at Copa America as they face Venezuela in a Group A clash at the Estadio Olimpico Pedro Ludovico Teixeira. They are heavily fancied to reach the latter stages of the competition and should ease past a poor Venezuela.

Edwin Cardona got the goal as Colombia began their campaign with a 1-0 victory against Ecuador. The midfielder started and finished a well executed set piece just before the break.

Los Cafeteros were far from their best but the victory put them well on their way to a quarter-final berth. They came into the competition with some momentum and are now unbeaten in their last three matches, claiming two wins in that run.

Manager Reinaldo Rueda expects his team to be defensively solid as they have kept clean sheets in two of their last three matches.

Venezuela opened their campaign with a defeat as they were thrashed 3-0 by hosts Brazil. They were second best for much of the encounter and barely troubled the hosts, finishing with just a single attempt on target.

The result was a continuation of Venezuela’s poor form in the build up to the competition and they have now claimed just one win from their last seven matches. They have lost five times in that run, including a 3-0 defeat to Colombia in the South American World Cup qualifiers back in October.

A major headache for manager Jose Peseiro is his team’s defending with six goals conceded in their last three matches. Making things even more difficult is the absence of all-time topscorer Salomon Rondon, leaving La Vinotinto diminished in the attacking third.

The bookies have Colombia as overwhelming favourites with a victory priced at 2/7 by bet365. The same firm has an unlikely Venezuela victory at odds of 11/1 while also offering odds of 4/1 for a draw.

Venezuela have been poor lately and should be no match for the Colombians, who are expected to claim a comfortable victory.

Colombia have a 9-7 advantage with six draws from 22 previous matches against Venezuela. They are also unbeaten in the last five meetings, claiming three wins in that run.

The Colombians have also kept clean sheets in four of their last five fixtures against Venezuela.

Colombia have kept clean sheets in two of their last three matches and have also maintained a solid defensive record in recent meetings against Venezuela. Yerry Mina and Oscar Murillo are likely to continue their partnership in central defence and will be confident of keeping another clean sheet at 8/13 with bet365.

Strikers Luis Muriel and Duvan Zapata featured from the bench in their opening fixture and are likely to earn a start against Venezuela. Muriel is priced at 6/5 to score anytime by bet365, who are also backing Duvan Zapata at 5/6 in the same market.

Colombia are often solid in defence and could be tipped to earn a win to nil at 5/6 with bet365. They could also be backed in the in the -2 handicap market at 9/4 with the same firm.

This Copa America match between Colombia and Venezuela will be played on Jun 17, 2021 and kick off at 22:00. Check below for our tipsters best Colombia vs Venezuela prediction. You may also visit our dedicated betting previews section for the most up to date previews.