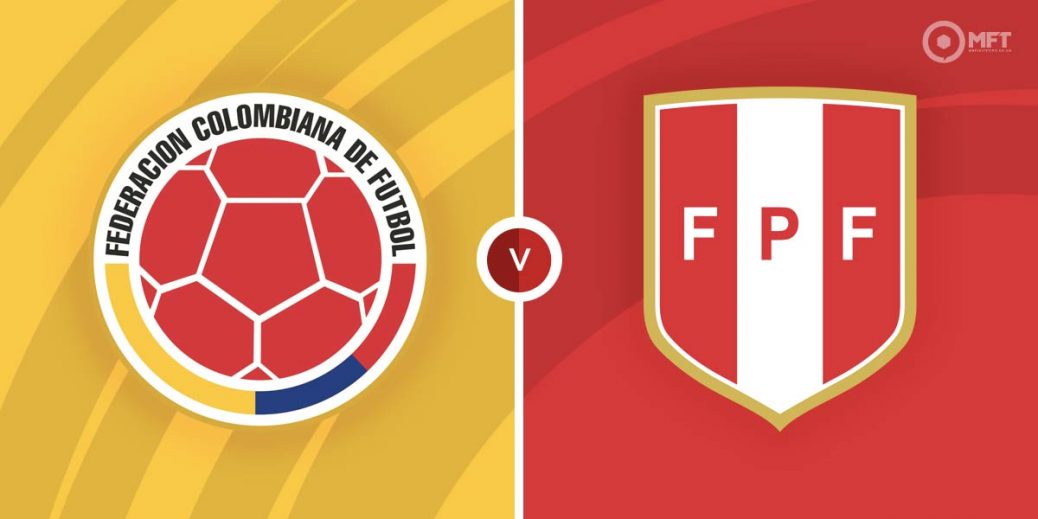 Colombia will look to breathe some life into their Qatar 2022 World Cup qualifying campaign as they host Peru on Friday. The Colombians’ recent performances have deserved a win and with the visitors often poor on the road, they are likely to come out on top here.

Colombia's World Cup qualifying campaign has been poor as they are winless in their last five matches. They still occupy the final qualifying spot but have the likes of Chile, Peru and Uruguay breathing down their neck.

Colombia have been plagued by too many draws during these qualifiers and have been held eight times already in their 14 matches. Their last outing was a 0-0 home draw with Paraguay back in November.

The Colombians will feel unlucky with their recent run of result but will still be confident heading into Friday’s clash following the return of James Rodriguez and Radamel Falcao. Their defence also remains solid with clean sheets in four of their last five qualifying fixtures which could give them the platform for a return to winning ways.

While Colombia are struggling to find their best form, Peru have been on a different. They have won their last two qualifying matches and are now level on 17 points with their hosts.

Peru head into Friday’s clash off the back of a 2-1 victory away at Venezuela in their previous qualifying fixture. Gianluca Lapadula opened the scoring early in the contest while Christian Cueva struck the winner in the second half after the Venezuelans had drawn level.

Colombia are considered overwhelming favourites among the bookies with a home win priced at 7/10 by Coral. A victory for Peru is valued at 5/1 with Unibet while a draw is set at odds of 13/5 by BetVictor.

Colombia have a 14-3 advantage with eight draws from 25 previous matches against Peru. The last meeting between both teams was a 3-2 victory for the Colombians during Copa America last July.

One of the positives for Colombia throughout the qualifiers has been their defence which has kept clean sheets in four of their last five matches. Yerry Mina, Davinson Sanchez and Oscar Murillo are among the options in defence and can lead the hosts to a clean sheet at 10/11 with Skybet.

At the other end the pitch, Radamel Falcao has shown some good form for Spanish club Rayo Vallecano and will be hoping to bring some of that into the national team. The return of James Rodriguez is also a major boost and both men can ensure the Colombians find the net at 1/5 with Vbet.

Given Colombia’s solid defence and with Peru often struggling in attack on the road, BTTS NO could be on the cards at 4/6 with BetVictor. A win to nil for the hosts could also be considered at 29/20 with Pari Match.

Colombia are expected to win on Friday and their solid defence means they are likely to be the only team to score at 13/10 with William Hill.

This World Cup match between Colombia and Peru will be played on Jan 28, 2022 and kick off at 21:00. Check below for our tipsters best Colombia vs Peru prediction. You may also visit our dedicated betting previews section for the most up to date previews.