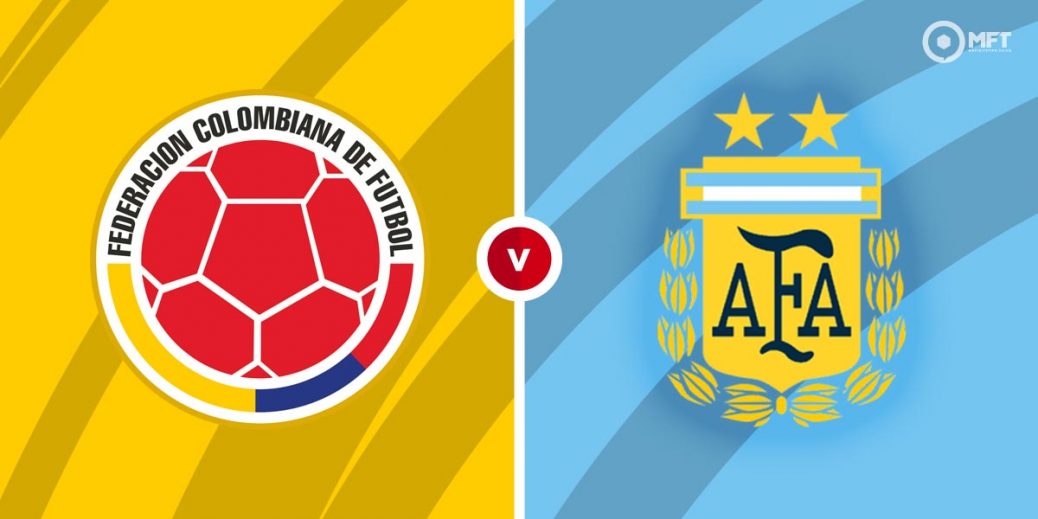 Argentina are set to maintain their unbeaten run when they travel to the Estadio Metropolitano Roberto Melendez for a World Cup qualifier against Colombia. The hosts are tricky opponents, particularly on their turf but Argentina's attacking quality should give them the edge here.

Colombia picked up a 3-0 win over Paraguay in their last fixture. Yerry Mina opened the scoring on the stroke of halftime while Mateus Uribe and Luis Diaz added further goals after the break.

The result ended a run of three winless matches for Reinaldo Rueda's men, who have made a disappointing start to the qualifiers. They are sitting just outside the top five having claimed just two wins from their five matches.

Colombia have struggled at the back in the qualifiers with a 6-1 defeat at Ecuador highlighting their vulnerability in defence. They also suffered a 3-0 defeat against Uruguay in their previous home fixture.

Argentina were held to a 1-1 draw against Chile last time out in the qualifiers. Lionel Messi’s first half penalty was quickly cancelled out by the Chileans and despite dominating the possession and creating a number of goalscoring opportunities, they failed to find the winner.

Manager Lionel Scaloni has guided his team to an unbeaten start in the qualifiers with three wins and two draws from five matches. They have claimed 11 points, second only to Brazil, who have made a perfect start to the campaign.

The Argentines have surprisingly fared better on their travels lately and have won both of their away matches in the qualifiers. The one blemish in an otherwise solid campaign is their defence which has kept just one clean sheet in their last four matches.

Argentina go into Wednesday’s clash as favourites among the bookies and are priced at 8/5 by MansionBet to claim the win. Colombia are outsiders at home at 2/1 with betway while a draw is set at odds of 43/20 with Unibet.

Colombia have the quality to make it a close contest but Argentina have impressed on their travels in the qualifiers and should have the upper hand.

Argentina have a fine record in this fixture with 11 wins from 19 previous matches. Colombia have claimed just three victories while there have been five draws between both teams.

The most recent meeting was a 2-0 victory for Colombia in the 2019 Copa America. However, the Argentines have won their last two matches at the Estadio Metropolitano Roberto Melendez.

Argentina will once again be led by captain Lionel Messi, who has scored twice in his last three international matches. New Barcelona striker Sergio Aguero is back in the squad after missing the Chile game and both men can ensure the visitors score over 1.5 goals at 7/4 with Unibet.

Colombia’s attacking line is likely to be led by Atalanta duo of Luis Muriel and Duvan Zapata. Both men have struck up a good understanding at club level and can help the team score over 1.5 goals at 43/20 with Unibet.

Colombia and Argentina have been unconvincing at the back lately, so the goals market could provide some value. Over 3.5 goals is priced at 7/2 by Paddy Power, over 2.5 goals is valued at 7/5 by Sport Nation, who are also offering 11/10 on both teams to score.

There are likely to be goals in both halves at evens with Paddy Power while both teams could be backed to score in the second half at 11/4 with betfair.

This match between Colombia and Argentina will be played on Jun 9, 2021 and kick off at 00:00. Check below for our tipsters best Colombia vs Argentina prediction. You may also visit our dedicated betting previews section for the most up to date previews.