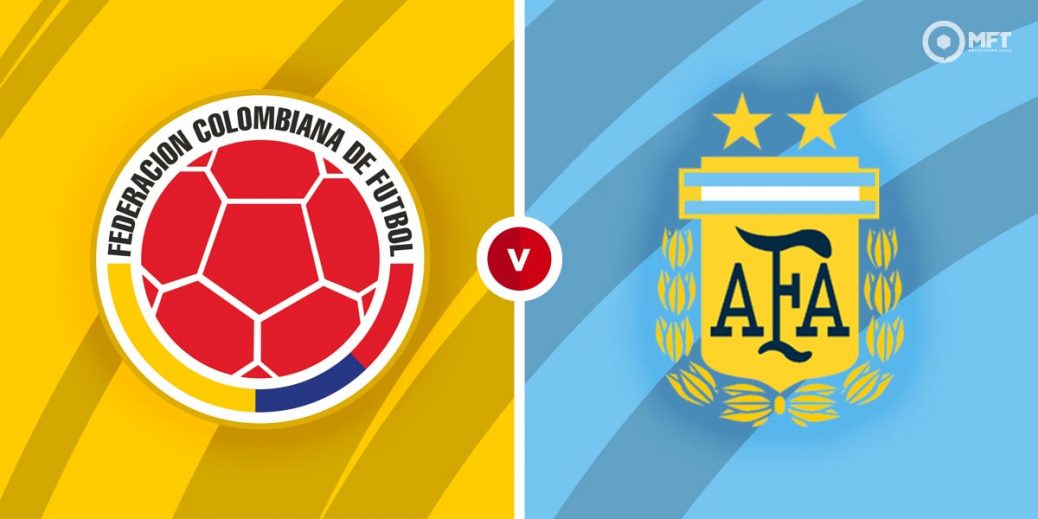 Argentina face Colombia in a Copa America semi-final clash at the Estadio Nacional de Brasilia. The Colombians have been unconvincing in the competition and are expected to struggle against an in-form Argentina, who have shown their quality as the tournament progressed.

Colombia reached the semi-finals of the Copa America after seeing off Uruguay on penalties. They triumphed 4-2 in the shootout after battling to a 0-0 draw in an error strewn encounter filled with stray passes and missed chances.

While manager Reinaldo Rueda will be pleased to be part of the last four in the Copa America, it is undeniable that the Colombians need some serious improvement. They have been inconsistent throughout the competition and have claimed just one normal time win from five matches in Brazil.

One of the major problems plaguing the Colombians is a lack of cutting edge in attack. They have failed to score in two matches in Brazil while star strikers Duvan Zapata and Luis Muriel are still without a goal in the competition.

Lionel Messi scored a superb free-kick as Argentina claimed a 3-0 victory over Ecuador in their quarter-final fixture. He netted the third goal after efforts from Rodrigo de Paul and Lautaro Martinez had put them in control of the match.

Argentina are having a solid campaign in Brazil as they recovered from a slow start to reach the semi-finals. They remain unbeaten in the tournament and head into Wednesday’s clash off the back of four straight victories.

Driven by the impressive Lionel Messi, La Albiceleste are finally showing their full attacking quality with seven goals scored in their last two matches. Manager Lionel Scaloni also appears to have struck a fine balance with the defensive side as they have kept three clean sheets in their last four fixtures.

The bookies have installed Argentina as favourites with a win priced at 3/4 by bet365. The same firm is offering 9/2 for an unlikely win for Colombia while a draw is set at odds of 13/5 by betfair.

Colombia have gotten worse as the tournament progressed while the Argentines have steadily grown in confidence and are expected to claim the victory here.

Argentina have the upper hand in this fixture with 11 wins from 20 previous matches. Colombia have claimed just three victories while there have been six draws between both teams.

Argentina forward Lionel Messi has been the standout player in the Copa America this year with four goals and four assists in five matches. The likes of Alejandro Gomez and Lautaro Martinez often provide support and all three men can ensure the Argentines score over 1.5 goals at evens with bet365.

At the other end of the pitch, central defenders German Pezzella and Nicolas Otamemdi have proven to be just as important, helping the Argentines to three clean sheets in their last four matches. Given the problems in the Colombian attack, they will be confident of another clean sheet at 11/10 with bet365.

Argentina have won to nil in three of their last four matches and a similar outcome could be worth a punt at 16/11 with Vbet. They could also be considered in the -1-handicap market at 11/5 with betfair.

The Argentines have won both halves in their last two matches and Wednesday’s clash could follow a similar pattern at 5/1 with Red Zone. They are also likely to score in both halves at 11/5 with Vbet.

This Copa America match between Colombia and Argentina will be played on Jul 7, 2021 and kick off at 02:00. Check below for our tipsters best Colombia vs Argentina prediction. You may also visit our dedicated betting previews section for the most up to date previews.