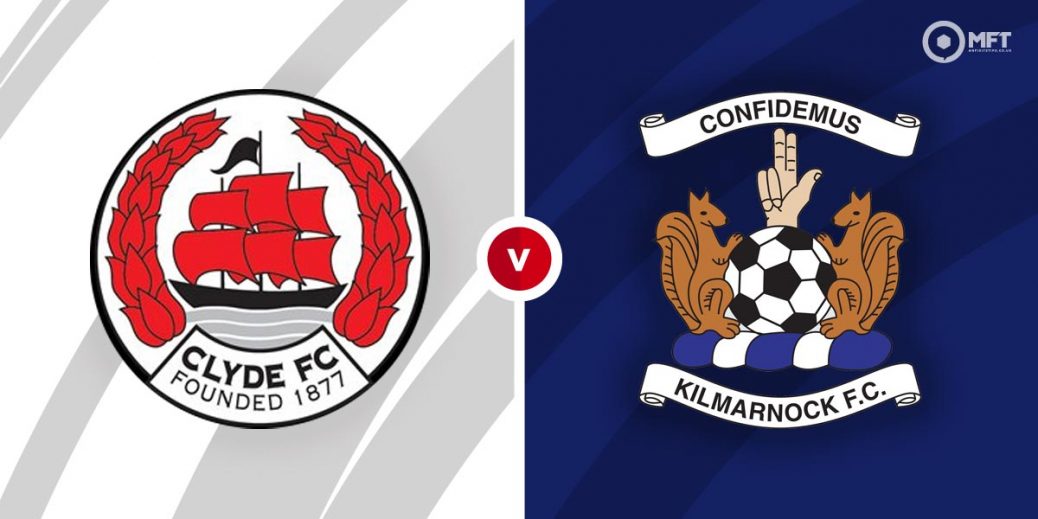 KILMARNOCK travel to Broadwood to face Clyde as both sides gear up for their second game in the Premier Sports Cup after they both chalked up wins in their opening ties.

Tommy Wright's side were relegated from the Premiership last season and he's opted for a radical squad rehaul this season with the addition of 15 new players.

Eight of them featured in their bloodless 2-0 opening win at Lowland League side East Kilbride last week. However, that was later amended to a 3-0 defeat because they fielded Daniel Armstrong, who was suspended. They looked impressive enough, albeit against limited opposition, although EK were crammed full of former SPFL players.

The Bully Wee also got off to a decent enough start with a win over Stranraer in Cumbernauld…and unlike Killie, they actually got the points and Danny Lennon's side will be hoping to kick on from that.

Killie are odds-on to return to the top flight at the first attempt and they really should do that, with the absence of any real so-called big clubs in the Championship this term.

And they will be expected to chalk up their first official points on the board on Saturday against the League One club.

Killie are predictably strong favourites, although there is only one division between the teams now. They are 8/15 with Boylesports. The hosts are 11/2 with Gentingbet and the draw is 7/2 with McBookie.com.

The sides met in the League Cup last season and Killie eased to a 2-0 win at Broadwood. Their previous meeting at the stadium was five years ago which Killie won 2-1 as seen below.

In fact, Killie have won the last five meetings between the sides and Clyde last beat them 32 years ago.

If Clyde are going to score, then it's very likely to come via 32-year-old striker David Goodwillie, who opened his account for the season in midweek against Stranraer.

The former Aberdeen, Dundee United, Blackburn Rovers and Scotland striker has an impressive 77 league goals from 116 starts for the Bully Wee. He's 13/8 to score anytime with McBookie.com

Fraser Murray netted on his Killie debut last week at K-Park and looked the part. the ex-Hibs winger was a constant threat down the left and has goals in him as he showed last season with the four goals he netted on loan at Dunfermline. He's 7/4 to net with McBookie.com.

Killie could and should have scored more last week, while Clyde struggled against Stranraer and could have lost if the Stair Park side had taken their chances.

So it's very hard to escape the conclusion that this should be a straightforward win for the new-look Ayrshire side. Wright has plenty of options now in his much-changed squad and he will play his strongest team as Killie bid to get their Championship campaign off to a flier.

This Scottish League Cup match between Clyde and Kilmarnock will be played on Jul 17, 2021 and kick off at 15:00. Check below for our tipsters best Clyde vs Kilmarnock prediction. You may also visit our dedicated betting previews section for the most up to date previews.