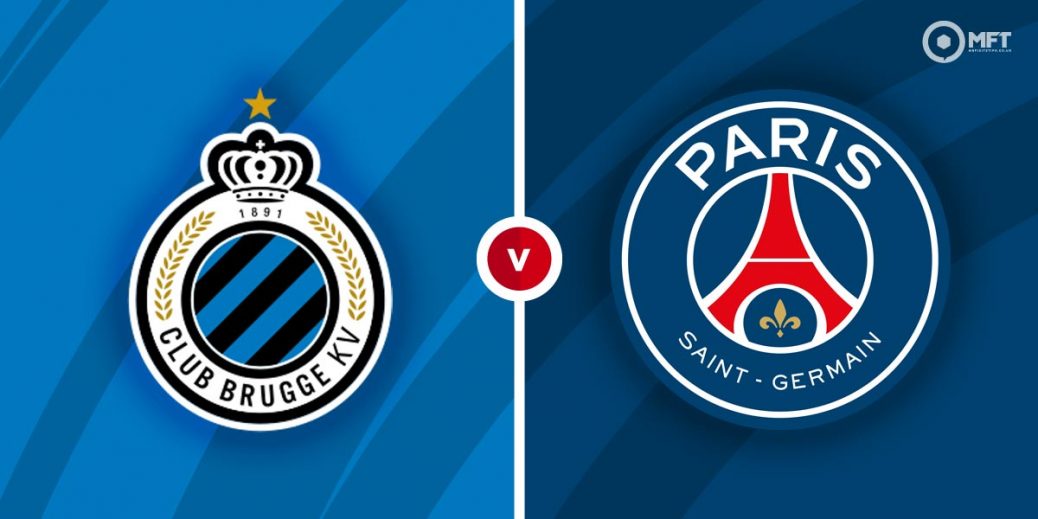 PSG begin their quest for a first ever UEFA Champions League title with a trip to Jan Breydelstadion for a Group A clash against Club Brugge. The visitors are one of the favourites to go all the way this season and are expected to get off to a comfortable start in Belgium.

Club Brugge are preparing to make their fourth straight appearance in the group stage of the Champions League. They often get through the qualifying rounds comfortably but tend to struggle in the main competition, failing to progress to the knockout phase in the last three editions.

The Belgians have made a solid start to the domestic season and currently sit at the top of the Division. Philippe Clement's men have lost just once this season, although it was a 6-1 defeat to main rivals Gent.

Club Brugge have a poor Champions League record with just one win in their last five matches in the competition. They often struggle against the bigger sides and the defeat against Gent highlights a defensive vulnerability that could be exploited by attacking sides like PSG.

PSG have been growing their reputation in the Champions League and have consistently reached the knockout stages. They went all the way to the final in 2020 and also reached the semi-finals last season.

The Parisians are desperate to turn their Ligue 1 dominance into European glory and will be looking to go all the way this season. Following the acquisition of Lionel Messi and with Neymar and Kylian Mbappe still at the club, PSG should at least comfortably progress from the group stage.

PSG have made a fine start to the season and are once again setting the pace in Ligue 1. Mauricio Pochettino’s men are on a five-match winning run and claimed a 4-0 victory over Clermont Foot in their last fixture in France.

The bookies have PSG as overwhelming favourites with SBK offering 5/19 for an away win. Club Brugge are outsiders at a massive 14/1 with SBK while a draw is set at odds of 6/1 by Sport Nation.

Club Brugge and PSG met during the group stage of the Champions League in 2019 with the Parisians claiming a 5-0 victory in Belgium before triumphing 1-0 in the reverse fixture at home.

Striker Noa Lang and midfielder Hans Vanaken have impressed for Club Brugge this season with both men scoring three goals each. Bet365 has Lang at 5/1 to score anytime while Paddy Power is offering 6/1 on Vanaken in the same market.

PSG will look to the attacking trio of Lionel Messi, Kylian Mbappe and Neymar to impress. Messi is priced at 5/7 by MansionBet to get off the mark for the French side, Mbappe is valued at 8/11 by SBK to score anytime while Skybet has Neymar at evens in the same market.

PSG claimed a 5-0 victory on their last visit to Club Brugge and could be backed in the -2 handicap market at 9/5 with betfar. The Parisians could also be tipped to win by four or more goals at 5/1 with Sport Nation.

PSG have scored in both halves in their last four matches and a repeat is priced at 3/4 with BoyleSport. They are also likely to win both halves at 6/4 with William Hill.

This UEFA Champions League match between Club Brugge and PSG will be played on Sep 15, 2021 and kick off at 20:00. Check below for our tipsters best Club Brugge vs PSG prediction. You may also visit our dedicated betting previews section for the most up to date previews.