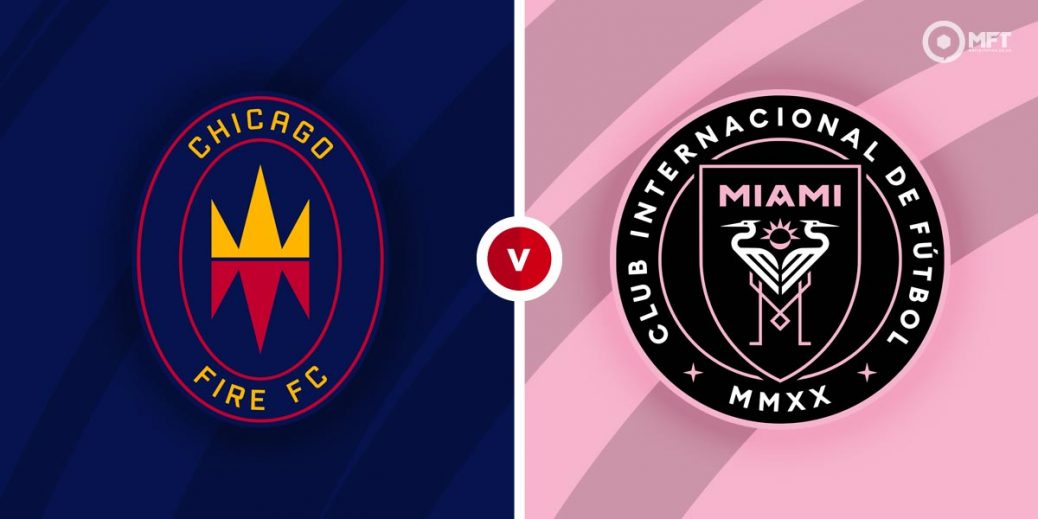 Seeking their first win of the season, Chicago Fire welcome Inter Miami to Soldier Field for an MLS clash. Miami have been decent on their travels this season and should have the upper hand against a poor Chicago team.

Chicago Fire suffered a 1-0 defeat at DC United in their previous MLS outing. They had the majority of possession and created a number of goalscoring opportunities but failed to find the net.

Chicago have lost their four matches since opening their campaign with a 2-2 draw against New England. They are second bottom in the Eastern Conference, level on one point with basement boys Cincinnati.

The defence has been one of the major headaches for manager Raphael Wicky with his team conceding in every game this season. They have let in 10 goals in five matches this term with only Cincinnati conceding more.

Inter Miami returned to winning ways last time out as they triumphed 3-2 at Cincinnati. Gonzalo Higuain netted a brace, including the winner five minutes from time after Brek Shea had opened the scoring midway through the first half.

It was a much-needed victory for Phil Neville’s team, who had gone winless in their three previous matches. With just one defeat this season, they are now up to seventh in the East, just three points behind leaders New England.

Inter Miami have surprisingly done their best work on their travels this season with two wins and a draw from their three away matches. Among their results in that run is a 2-1 victory over Supporters Shield holders Philadelphia Union.

Despite their struggles, Chicago Fire are still considered favourites among the bookies with bet365 offering 6/4 for a home win. A victory for Inter Miami is valued at 9/5 by betfair while a draw is set at odds of 34/13 by Vbet.

Given Chicago Fire’s poor showing this season and with Inter Miami impressing on their travels, an away win looks to be on the cards.

This will be the first ever meeting between Chicago Fire and Inter Miami.

Robert Beric often leads the line for Chicago Fire but has found the net just once this season. The striker could still be worth a punt in the anytime goalscorer market at 11/8 with bet365.

Inter Miami will be pleased to have Gonzalo Higuain back among the goals following a two-match drought. The Argentine forward has four goals this season and is priced at 6/5 in to score anytime.

Inter Miami could be backed to score first at 21/20 with bet365 while they are also likely to score in both halves at 9/4 with Vbet.

This MLS match between Chicago Fire and Inter Miami will be played on May 22, 2021 and kick off at 22:00. Check below for our tipsters best Chicago Fire vs Inter Miami prediction. You may also visit our dedicated betting previews section for the most up to date previews.